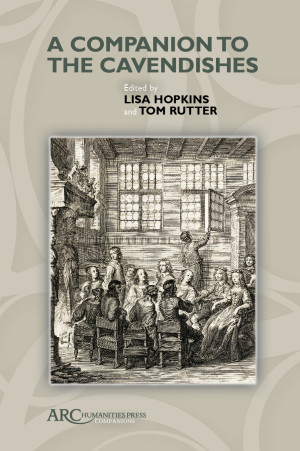 A Companion to the Cavendishes

The noble Cavendishes were one of the most influential families in the politics and culture of early modern England and beyond. A Companion to the Cavendishes offers a comprehensive account of the Cavendish family's creative output and cultural significance in the seventeenth century. It discusses the writings of individuals including William and Margaret Cavendish, and William's daughters Jane and Elizabeth; family members' work and patronage in other media such as music, architecture, and the visual arts; their participation in contemporary developments in politics, philosophy, and horsemanship; and the networks in which they moved both in England and in continental Europe. It also covers the work of less well-known family members such as the poet and biographer George Cavendish and the composer Michael Cavendish. This volume combines path-breaking scholarship with discussion of existing research, making it an invaluable resource for all those interested in this fascinating and diverse group of men and women.

Tom Rutter is lecturer in English at the University of Sheffield and co-editor of Shakespeare. Books include Shakespeare and the Admiral's Men (2017). 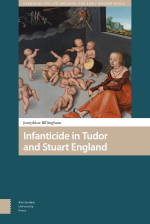 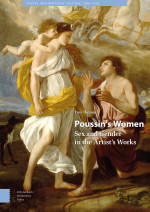 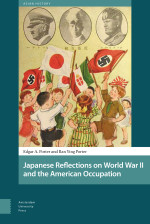 Japanese Reflections on World War II and the American Occupation 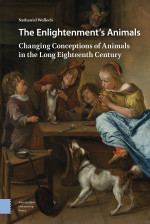