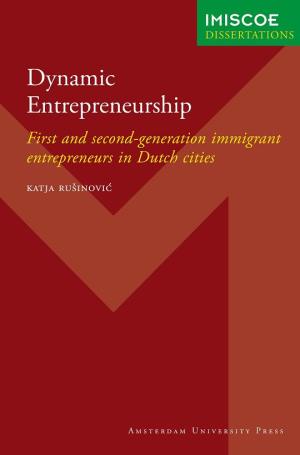 “Scholars of immigrant entrepreneurship have conspicuously ignored the issue of the generational breakdown. It is to the credit of Katja Ru¿inovic to put this on the research agenda. Dynamic Entrepreneurship is an examination of first and second-generation immigrant entrepreneurs and their embeddedness in wider social, economic and political environments. As such, the volume is a valuable contribution to the study of immigrant entrepreneurship.” Jan Rath, Professor of Sociology, University of Amsterdam|“In this marvelously researched volume, Katja Ru¿inovic shows how young adults with immigrant parents are using openings within Dutch society as well as ties to their parents worlds to become entrepreneurs. Dynamic Entrepreneurship convincingly demonstrates that the Dutch second generation is creating economic innovation as it assimilates.” John Mollenkopf, Distinguished Professor of Political Science and Sociology, The Graduate Center, The City University of New York

Katja Rusinovic is employed as a postdoctoral researcher at the Erasmus University Rotterdam since 2006. 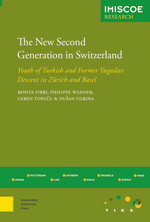 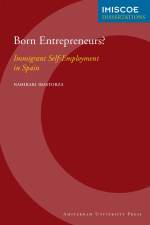 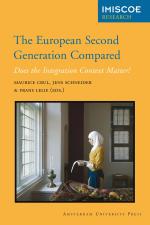 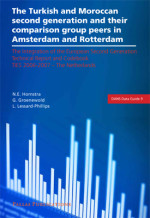