Martin Pitts is Associate Professor in Roman Archaeology at the University of Exeter. His research deals with late Iron Age and early Roman northwest Europe, with emphasis on the consumption and circulation of objects (especially pottery), and how these can inform understandings of historical globalising processes. He is co-author of several books and articles, including Alien Cities: Consumption and the origins of urbanism in Roman Britain (with Dominic Perring, 2013), Globalisation and the Roman World (with Miguel John Versluys, 2015), and Materialising Roman Histories (with Astrid Van Oyen, 2017). 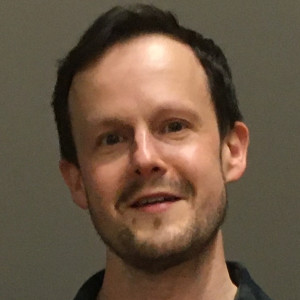