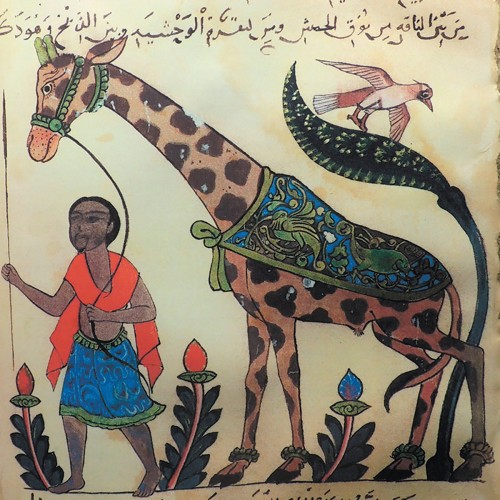 A giraffe from Kitāb al-ḥayawān (Book of the Animals) by the 9th century naturalist Al-Jahiz.
[Public domain], via Wikimedia Commons.

During the medieval period, the Islamicate world encompassed a great arc stretching from al-Andalus to China. Within this arc, Muslims, Jews, and Christians, along with other diverse cultures and belief systems, established sophisticated and cosmopolitan communities, creating an environment that fostered intellectual, political and social interaction and cultural exchanges. Such connections were key to the vibrancy, achievements, and innovations of this period, resulting in a social reality that was as complex as it was subtle.

This series seeks to explore the intersections among the cultures that comprised the medieval Islamicate world, as well as the impact of specific communities, texts, and events on the development of Islamicate cultures. By considering these relationships and exchanges, we seek to trace the connections that gave rise to the variety and sophistication so characteristic of this era. 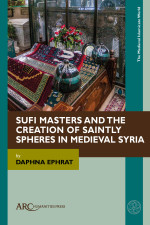 Sufi Masters and the Creation of Saintly Spheres in Medieval Syria