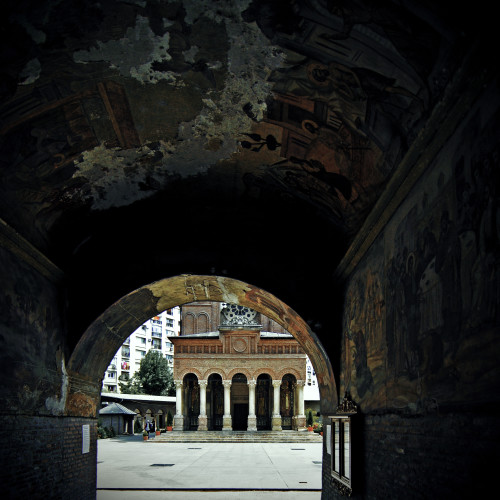 Spirituality and Monasticism, East and West explores the everyday life of monastic individuals and the collective experience of religious communities and it focuses on the nature of asceticism and monasticism rather than monastic institutions, patronage, or property. The series is a home for research on both Western and Eastern Christian communities and also welcomes submissions exploring non-Christian traditions during the period 500-1500 CE.

The series is particularly keen to host research into Sufi orders or lodges, the life of Buddhist, Hindu or Daoist monasteries, and the monasteries of the Eastern Christian churches, including the Nestorian church, as well as new research into spiritual and monastic life in the Roman church. It also welcomes research into gendered differences in spirituality during this period as well as different forms of ascetic practice. 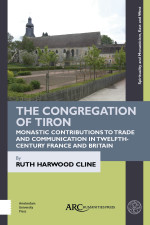 The Congregation of Tiron