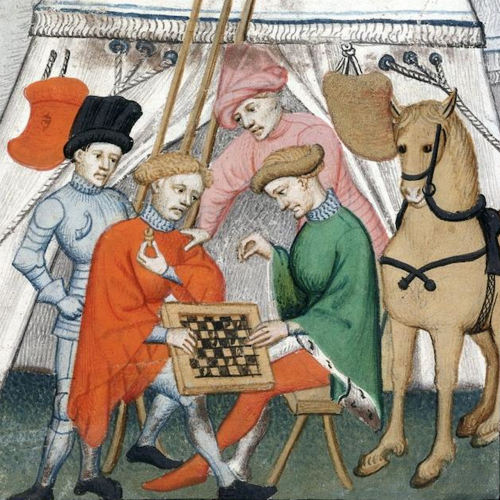 This pioneering series moves away from strategies, battles, and chronicle histories in order to provide a home for work that places warfare in broader contexts, and contributes new insights on everyday experiences of conflict and violence. It encourages scholars of the medieval and early modern periods to push at the boundaries of the study of war, and shed new light on the practicalities that were so critical to its success or failure. It also provides a home for studies of war’s cultural and social significance. Innovative use of source material is encouraged (archaeological and literary as well as documentary) and scholarship in the following areas is particularly welcomed: