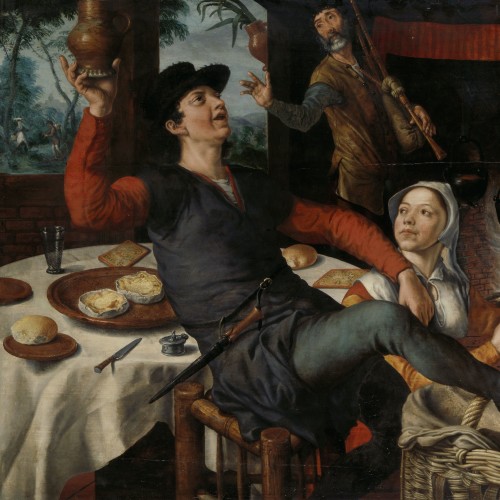 The history and culture of food has been the object of wide-ranging methodological approaches: literary, cultural, economic, and material, to name just a few. The expanding interest that food has elicited in the past few decades confirms the importance of a field that is still very much in the making, while it continues to elicit contributions from all the major disciplines.

The series Food Culture and Food History (13th to 19th centuries) publishes monographs in the history and culture of food, and invites contributions from different disciplines, historiographic perspectives and methodological approaches. It is open to a long chronological period running from the Middle Ages to the early 19th century, in order to respect the distinctive time frames of food history. A similar criteria is adopted in determining the extensive geographic parameters of this series: as of the late 15th century, food and cuisine traveled with extreme ease, not only within the European continent but between other parts of the world. The purview of this series thus comprises Europe, the Atlantic world, and exchanges with Asia and the Middle East. To this end, the Food Culture and Food History series welcomes both scholarly monographs and edited/collective volumes in English, by both established and early-career researchers.