How does revolution literature help to engage Mongolia’s nomadic population with the utopia of a “new society” promised by the Mongolian People’s Revolution Party? 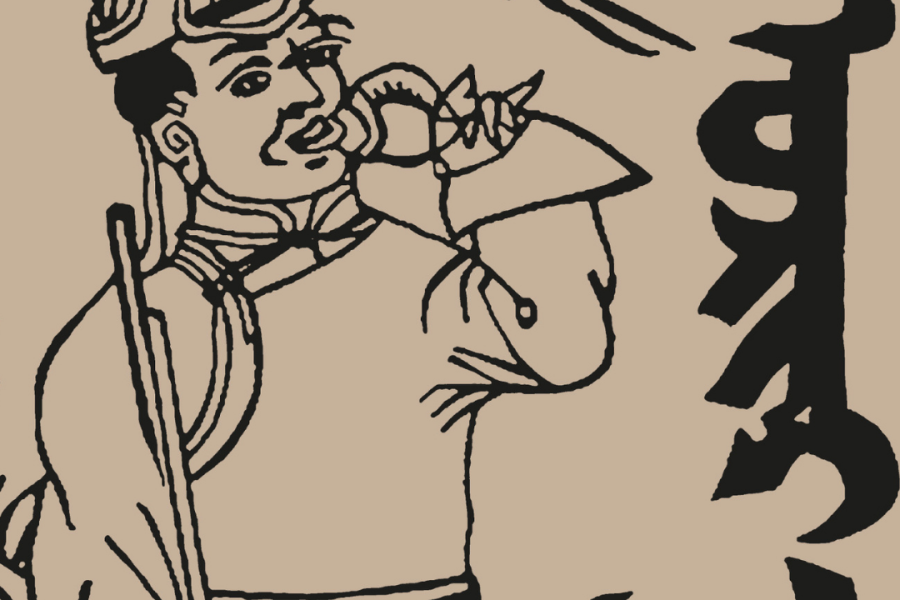 How does revolution literature help to engage Mongolia’s nomadic population with the utopia of a “new society” promised by the Mongolian People’s Revolution Party? In Politics and Literature in Mongolia 1921-1948 (Amsterdam University Press, 2020), Simon Wickhamsmith explores the relationship between literature and politics in the period between the 1921 socialist revolution and the first Writers’ Congress in 1948.

He argues that the literature of this time “helped to frame the ideology of socialism and the practice of the revolution for those Mongolians who had little understanding of what it could offer them.” Through discussing the works of Mongolian writers such as D. Natsagdorg, S. Buyannemeh, Ts. Damdinsüren, and D. Namdag, who wrote on education, health care, religion, and labor, the book reveals how these writers represented the new Mongolia and the difficulties that accompanied with it.

Wickhamsmith reminds us that although the period between 1921-1948 saw a sustained literary development in Mongolia assisted in part through the financial and moral sponsorship of the Soviet Union, many writers also suffered from censorship and even torture and death. Politics and Literature in Mongolia 1921-1948 is one of the first books of its kind to translate some of the works by these writers into English, including works of poetry, fiction, and drama.

Text from the New Books Network.

Listen to the podcast

You can listen or download the podcast on the New Books Network.

Simon Wickhamsmith is a scholar and translator of modern Mongolian literature. He teaches in the Writing Program and the Department of Asian Languages and Cultures at Rutgers University. 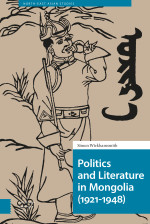