The Handbook on Japanese Studies series by Japan Documents focuses on the broad field of Japanese Studies, aimed at the worldwide English language scholarly market, to be published in English. 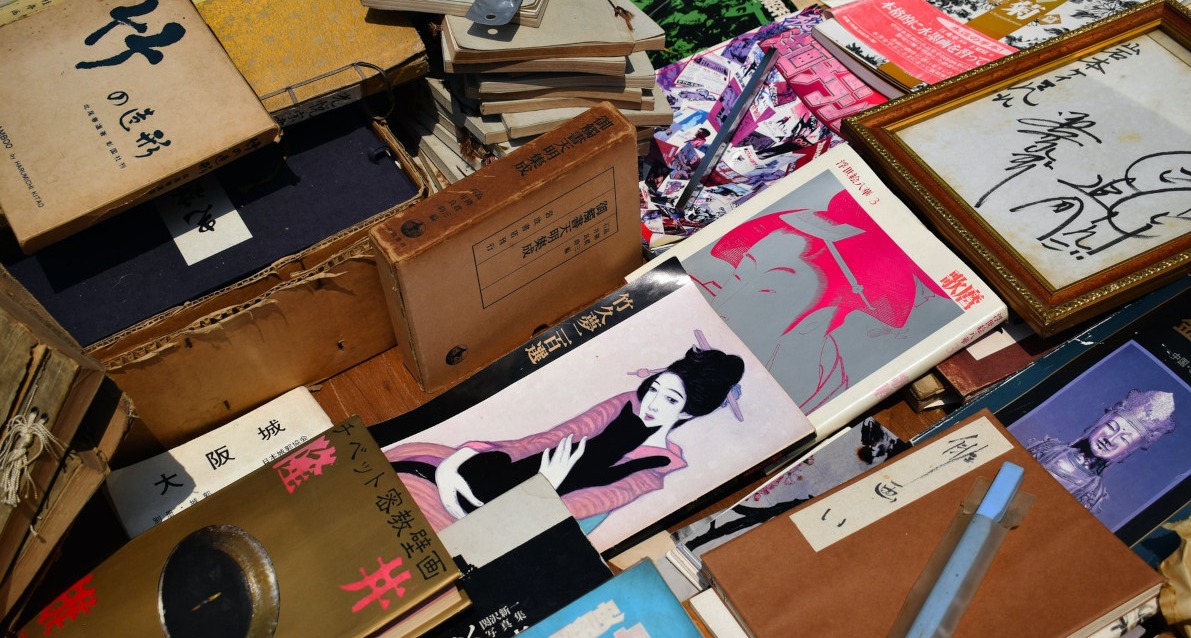 The series aims to publish an average of six such volumes per annum. Each Handbook will contain an average of 20 newly written contributions (not exceeding about 8,000 words each) on various aspects of the topic, which together will comprise an up-to-date survey of use to scholars and students. The focus will be on Humanities and Social Sciences.

The first Handbook in this series, Handbook of Higher Education in Japan (Paul Snowden ed.), tells the story in 25 chapters of how Japan’s HE system has become what it is now, ending with a very tentative glimpse into the rest of the 21st century.