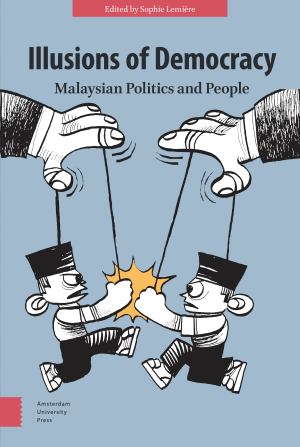 "Illusions of Democracy brings together over a dozen experts in Malaysian politics and society to explore various dimensions of identity, religion, regionalism, and power in contemporary Malaysia. At a time of political uncertainty in Malaysian politics, these contributions make for compelling reading for scholars and citizens alike." - Thomas Pepinsky, Associate Professor of Government, Cornell University

"In a time when political discussion in the country seems to be reduced to the most basest of levels, it is with great relief that Sophie Lemière has decided to expand the work started in Misplaced Democracy in this new volume of essays examining the Malaysian situation. I hope that this book will spark more intellectual debate as to the direction this country is heading and perhaps more importantly: should be heading." - Azmi Sharom, Associate Professor, Faculty of Law, University of Malaya

"Malaysia is led by one of the most successful political parties in the world — UMNO-led coalitions have ruled since independence in 1957, a record that exceeds any elected government in power. Malaysia has also had an important international role as a leader of the regional ASEAN, and a global role as a moderate Muslim country. But with declining support for the government in recent elections is UMNO rule secure? Is Malaysia still a democracy? And can Malaysia’s international prominence be maintained with China exerting a stronger regional presence, and Islamic conservatives becoming more assertive at home? These issues are at the centre of this wide-ranging, excellent collection by Malaysian and international analysts." - John Funston, Visiting Fellow, Coral Bell School of Asia Pacific Affairs, Australian National University

Illusions of Democracy: Malaysian Politics and People offers an up-to-date and broad analysis of the contemporary state of Malaysian politics and society. Transcending disciplinary boundaries, it offers a look at Malaysian politics not only through the lens of political science but also anthropology, cultural studies, international relations, political economy and legal studies touching on both overlooked topics in Malaysian political life as well as the emerging trends which will shape Malaysia’s future. Covering silat martial arts, Malaysia’s constitutional identity, emergency legislation, the South China Sea dilemma, ISIS discourse, zakat payment, the fallout from the 1MDB scandal and Malaysia’s green movement, Illusions of Democracy charts the complex and multi-faceted nature of political life in a semi-authoritarian state, breaking down the illusions which keep it functioning, to uncover the mechanisms which really underlie the paradoxical longevity of Malaysia’s political, economic and social system.

Sophie Lemière is a political anthropologist at the Ash Center for Democracy in the Democracy in Hard Places Program at Harvard University and is currently a visiting fellow at CSEAS, Kyoto University (until December 2019). She has also been awarded visiting fellowships at the Humanities Center at Stanford University and the National Endowment for Democracy (NED) in Washington DC, in 2020. She holds a PhD and a Masters in Comparative Politics from Sciences-Po (France). 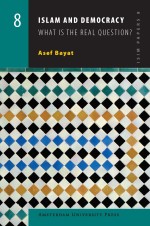 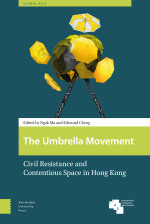 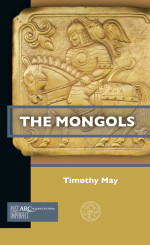 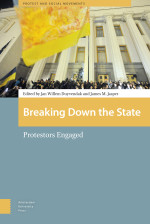