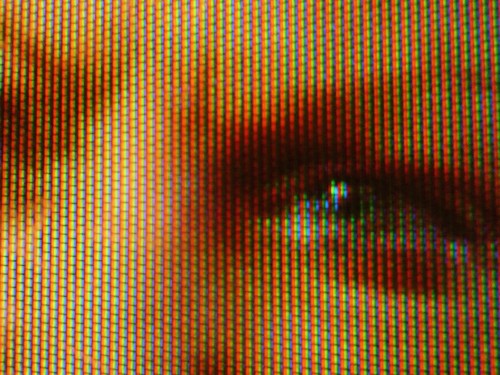 The 'televisual' names a media culture generally in which television's multiple dimensions have shaped and continue to alter the coordinates through which we understand, theorise, intervene, and challenge contemporary media culture. Televisual culture is a culture, which both encompasses and crosses all aspects of television from its experiential dimensions to its aesthetic strategies, from its technological developments to its crossmedial consequences.

Concepts like liveness, media event, audiences, broadcasting need recasting as problematics around which the televisual will get interrogated within a dynamic media landscape. Rather than accept the narrative of television's obsolescence, the series aims at seriously analysing both the contemporary specificity of the televisual and the challenges thrown up by new developments in technology and theory in an age where digitalisation and convergence are redrawing the boundaries of media. 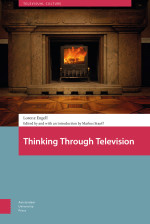 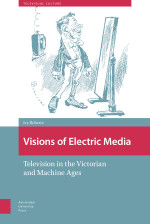 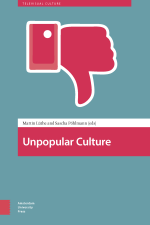 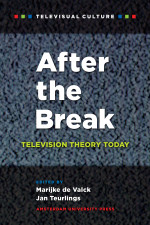