This is Film! #1: Copyright

Under the overarching theme of recycling, re-using and remixing archival film fragments, the 6th edition of Eye’s annual public lecture series This is Film! Film Heritage in Practice will showcase a broad range of creatively reused archival footage, varying from the colorization of black-and-white WWI footage, to the use of archival content in compilation and documentary films, VR or VJ performances. 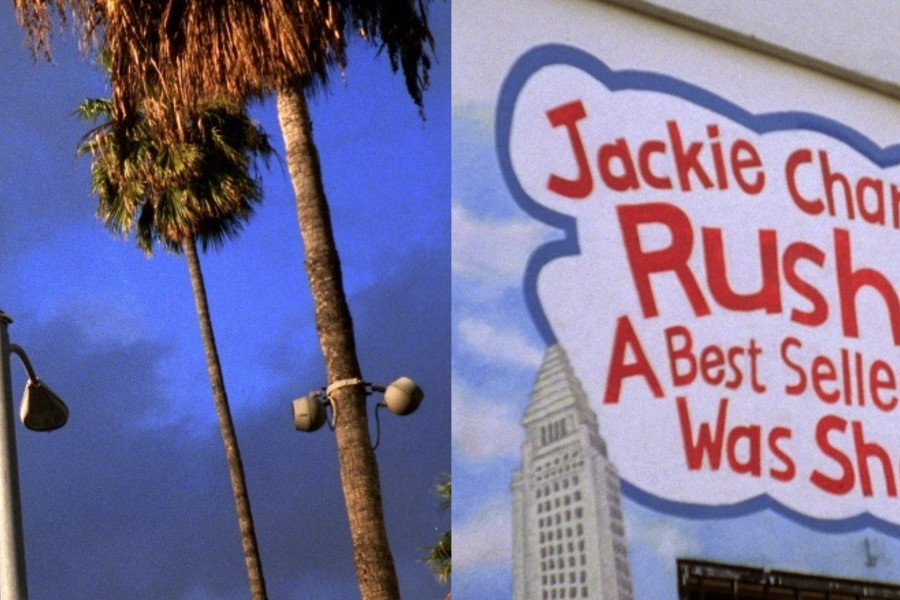 Each session will cover a different approach to the theme of ‘re-use’ and will feature an introduction by Giovanna Fossati (Chief Curator at Eye and Professor of Film Heritage at the University of Amsterdam), followed by a talk by or interview and Q&A with an international expert and a screening or performance.

The lectures are in English and can be attended as a series or on a one-off basis.

The practice of found footage filmmaking has changed tremendously in the digital age, elevating copyright to a key topic. For the This is Film! opening session, Eye has invited an authority on this matter to discuss the role of copyright in access to archival film collections, and found footage filmmaking practices. Taking ‘Los Angeles Plays Itself’ (2003) by Thom Andersen as a specific case study, our guest Claudy Op den Kamp (Bournemouth University) will consider the film in the context of a technologically and legally changing landscape.

‘Los Angeles Plays Itself’ is a documentary essay on the depictions of LA in movies, consisting entirely of excerpts from more than 150 films ranging from Zabriskie Point to Chinatown and Blade Runner. Thom Andersen, Professor of Film Studies at the California Institute of the Arts, made the movie as a protest to Hollywood filmmakers misrepresenting Los Angeles, and to rescue other worthy films about the city from obscurity. For these reasons, filmmaker and writer Kodwo Eshun labelled the film once as an “epic project of cinematic reparation, restitution and revenge”.

In 2013, a decade after finishing the film in what was still an analogue video era, Andersen remastered ‘Los Angeles Plays Itself’ in high definition, replacing most of the film clips with HD source material. In addition, Andersen reedited the film by extending a few clips and removing others.

Due to aesthetic reasons of the low-resolution material as well as copyright concerns over the unlicensed film clips, the film was initially not released commercially, and only seen in private screenings or via copies circulating among cinephiles and architecture buffs. In 2013, the film was released officially.

Claudy Op den Kamp is the author of The Greatest Films Never Seen. The Film Archive and the Copyright Smokescreen (2018), a book that bridges film archival and legal studies and was published within the Framing Film series of Amsterdam University Press and Eye Filmmuseum. Op den Kamp is Programme Leader of the BA (hons) Film programme at Bournemouth University, where she is also a researcher at the Centre for Intellectual Property Policy and Management. She holds a PhD from Plymouth University on the relationship between copyright ownership, access to archival film, and film historiography. She is co-editor of A History of Intellectual Property in 50 Objects (Cambridge University Press, 2019). 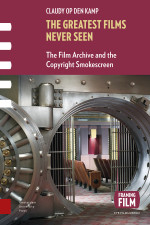