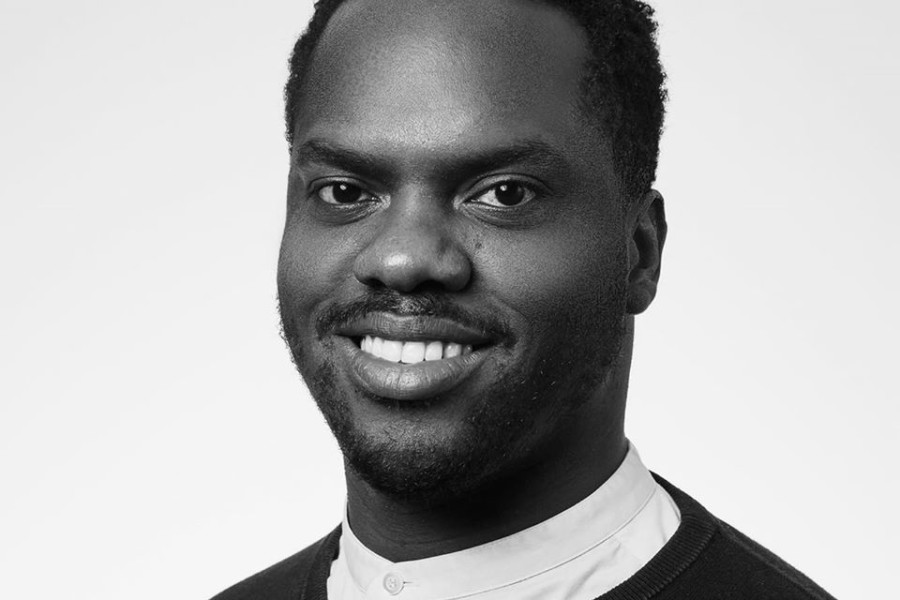 We at Amsterdam University Press offer our congratulations to Wigbertson Julian Isenia for this achievement!

How can we embrace the appeal to use Caribbean terms for same-sex erotic relationships when we work with archives—such as the colonial archive—whose subjects are spoken about and do not speak back (at least not in a way that is understandable or recognisable to us)? This article deals with the term kambrada in Papiamentu in the context of Curaçao. The term can be translated as zami in Caribbean English Creole and mati in Suriname’s Sranan Tongo. The Caribbean terms zami and mati, like kambrada, can refer to a (non-sexual) female or male companion as well as to female same-sex erotic relationships. I trace the appearance of kambrada in the Dutch colonial archive by looking at the first three (known) sources that mention female same-sex relationships in the Dutch Caribbean in general, and kambrada relationships in particular. These are the anthropological study Curaçao en Zijne Bewoners (Curaçao and Its Habitants, 1882) by Antoine T. Brusse, the travelogue Naar de Antillen en Venezuela (To the Antilles and Venezuela, 1904) by Henri van Kol, and the novel E No Por Casa (She Cannot Marry, 1923) by Willem Kroon. I do not approach these texts as sources for the recovery of the voices of women who engaged in kambrada relationships. Rather, I group them together as part of a ‘cultural archive’ to show how, as cultural articulations of sexuality, they simultaneously articulate colonial domination, social anxieties, and patriarchy. By deducing the ideological statements of these male authors, I take up Ann Stoler’s invitation to read along the grain of the colonial archive.