Willem Middelkoop (1962) is founder of the Commodity Discovery Fund and a bestselling author, who has been writing about the world's financial system since the early 2000s. Between 2001 and 2008 he was a market commentator for RTL Television in the Netherlands and also appeared on CNBC. He predicted the credit crisis in his first bestseller in 2007. 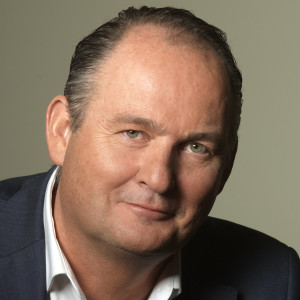 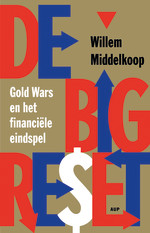 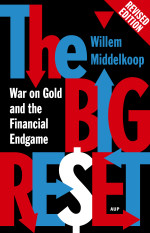 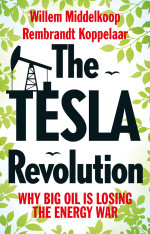 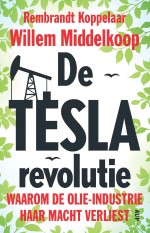 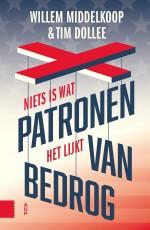