Binge drinking and illicit sex were just as common in the Dutch Golden Age as they are today, if not more so. Sex, Drugs and Rock 'n' Roll in the Dutch Golden Age is a compelling narrative about the generation of young men that came of age in the Dutch Republic during the economic boom of the early seventeenth century. Contrary to their parents' wishes, the younger generation grew up in luxury and wore extravagant clothing, grew their hair long, and squandered their time drinking and smoking. They created a new youth culture with many excesses; one that we today associate with the counterculture generation of the 1960s.

With his engaging storytelling style and humorous anecdotes, Roberts convincingly reveals that deviant male youth behavior is common to all times, especially periods when youngsters have too much money and too much free time on their hands.

Benjamin B. Roberts is an American historian and journalist. He resides in Amsterdam, the Netherlands. 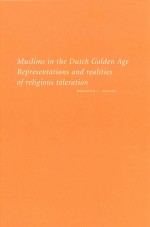 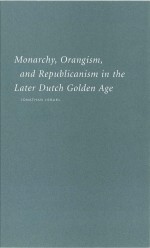