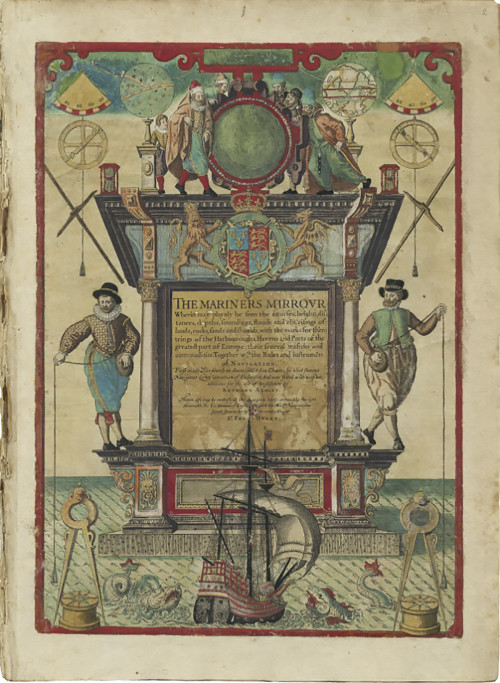 Early modern oceans not only provided temperate climates, resources, and opportunities for commercial exchange, they also played a central role in cultural life. Increased exploration, travel, and trade, marked this period of history, and early modern seascapes were cultural spaces and contact zones, where connections and circulations occurred outside established centres of control and the dictates of individual national histories. Likewise, coastlines, rivers, and ports were all key sites for commercial and cultural exchange.

Interdisciplinary in its approach, Maritime Humanities, 1400–1800: Cultures of the Sea welcomes books from across the full range of humanities subjects, and invites submissions that conceptually engage with issues of globalization, post-colonialism, eco-criticism, environmentalism, and the histories of science and technology. The series puts maritime humanities at the centre of a transnational historiographical scholarship that seeks to transform traditional land-based histories of states and nations by focusing on the cultural meanings of the early modern ocean. 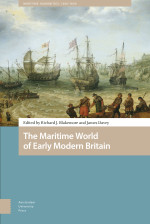