The NECS 2019 Annual Conference takes place in Gdańsk, 13–15 June 2019. During the conference, AUP will be virtually participating by highlighting panels, our authors, series, and exploring the question: what is the place of digital storytelling today? 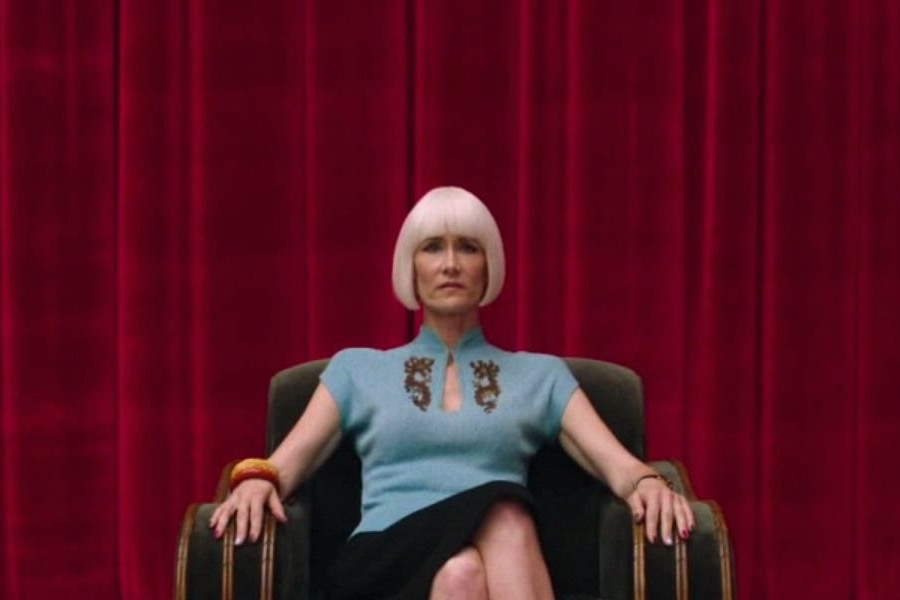 For ages, storytelling has been a source of pleasure and consolation. Telling stories brought people together, allowed them to share experiences and transfer knowledge. Narrative was the most efficient device for storing, ordering and disseminating information. Yet, the times, they are a-changing. New communication technologies appear, which bring about the crucial question: What is the place of storytelling nowadays?

For this year's NECS conference Amsterdam University Press will be virtually participating via Twitter, highlighting panels, our authors and running a special promotion for books in The Key Debates series.

AUP's Film, Media and Communication list boasts some of the world's best researchers and voices from film theory, media archaeology and archival practices, to transmedia, digital culture, and games studies, many of who will be at the NECS Conference. We'll be drawing attention to their papers at the conference and linking back to the series they manage at AUP or the books they have published with us.

25% off The Key Debates books

There will be an exclusive promotion of 25% off all books in The Key Debates book series. The Key Debates is an academic book series focusing on the mutation and appropriation of key concepts as well as premises and research practices by the key debates in European film studies.

Use discount code TKD at the checkout when ordering via our website. For books published in this seires, see the series page for The Key Debates.

"There are very few book series that fully keep to what they promised, as "The Key Debates" does. An incredible effort in critically covering wide regions of our field - with their traditional assets and their sudden innovations for the puzzling questions that visual storytelling poses." - Francesco Casetti, Yale University

Mieke Bal's installation “Story-Telling in Bits & Pieces” opens at 18:00, 12 June, at the Main Library, University of Gdańsk. Mieke Bal is a cultural theorist, critic and video artist based at the Amsterdam School for Cultural Analysis, University of Amsterdam.

Instead of linearity, an immersive installation allows viewer-participants to shift around and take their time according to personal interest, patience, selective engagement with the stories of which bits and pieces are shown, in videos and in photographs. The idea is to realise a one-to-one relationship in the context of multiplicity, and thus experience a sequence of events while stepping out of one’s routine. The installation consists of three ensembles of video fragments. They are separated from one another by the architecture of the space, presenting both the un-linearity in time and space. They are also different in their implicit ‘arguments’. This embodies the freedom of thought. Bits & Pieces of stories entice visitors to compose, decompose, recompose their own stories and think their own thoughts.

Bits & Pieces is also evocative of the ongoing collection of preserved film fragments created by Eye Filmmuseum archivists. We were lucky enough to be shown some of these films at the book launch of Film Museum Practice and Film Historiography by Bregt Lameris.