Celebrating the publication of Visualizing the Street, launched at SPUI25, Amsterdam

On Thursday 21 March we celebrated the publication of Visualizing the Street: New Practices of Documenting, Navigating and Imagining the City with a book launch at SPUI25 in Amsterdam. 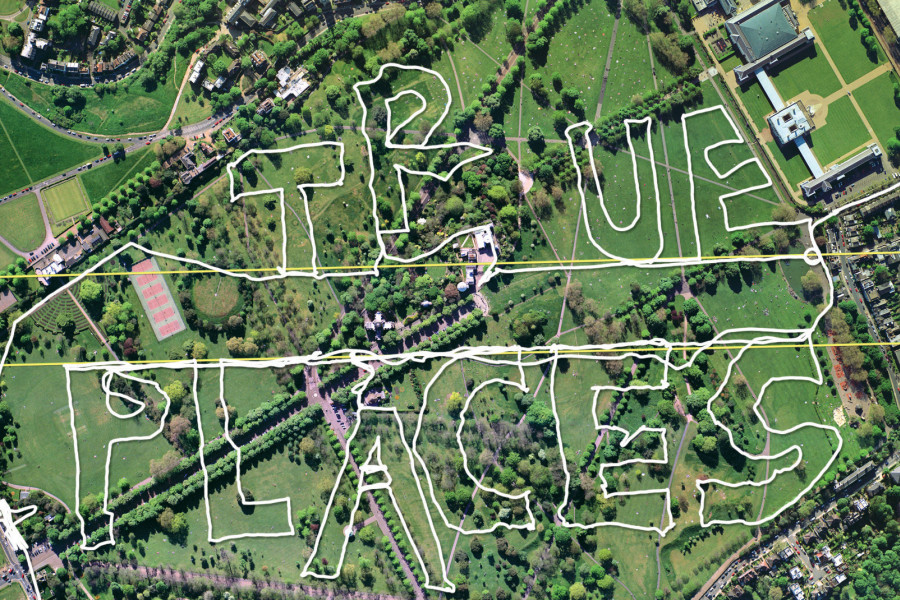 In the heart of Amsterdam, Pedram Dibazar and Judith Naeff, editors of this new essay collection published in the Cities and Cultures series, introduced their book which investigates the social and cultural significance of new developments at the intersection of visual culture and urban space.

The evening opened with thanks given to the Amsterdam School for Cultural Analysis and the ASCA Cities Project for their financial and institutional support in organising the events that the book was developed from, namely the conference Visualizing the Street (16-17 June 2016) at the University of Amsterdam, and the series guest lectures under the same theme organized that year as part of ASCA Cities Seminar.

The three speakers all contributed a chapter in the collection: László Munteán, author of chapter 4 'Droning Syria: The Aerial View and the New Aesthetics of Urban Ruination'; Cristina Ampatzidou, co-author of chapter 9 'Chewing Gum and Graffiti: Aestheticized City Rhetoric in Post-2008 Athens'; and Simone Kalkman from chapter 11 'On or Beyond the Map? Google Maps and Street View in Rio de Janeiro’s Favelas'.

The first speaker, Simone Kalkman (PhD candidate at the Amsterdam School for Cultural Analysis (ASCA), at the University of Amsterdam), introduces her contribution which discusses two initiatives that aim to counter the cartographical exclusion of the favelas of Rio de Janeiro that has long reflected their marginalisation and neglect. Kalkman argues that the mapping projects of Google Maps and Street View, within the context of generalized and commercial favela depictions, offer new perspectives because they reconnect favela representations to physical locations in the city.

László Munteán on his chapter: "what is interesting when it comes to the Russian drones, is that the war journalists during the Syrian Civil War were using civilian drones as an instrument of war journalism". László's research offers close analysis of Internet-based videos from the website russiaworks.ru, filmed by a Russian team of journalists and filmakers specialising in drone photography of war-torn Syria, and shows how the videos combine the aesthetics of computer games and action blockbusters, of military surveillance and ruins, of distance and proximity, of documentation and entertainment. He argues that they evince a new aesthetics of the aerial view imbued with a variety of political agendas and geared towards eliciting affective responses.

The graffiti that inspired Cristina Ampatzidou (@CAmpatzidou) and Ginette Verstraete’s chapter ‘Chewing Gum and Graffiti: Aestheticized City Rhetoric in post-2008 Athens’. It reads ‘chewing gum is the problem of capitalism’ in response to the Atenistas collecting gum at the height of crisis in Greece. This chapter examines how the post-2008 austerity measures imposed on Greece impacted public space in the city of Athens.

The table of contents and introduction for this book can be downloaded here.

Congratulations to the editors, contributors, and all those involved with this book project! 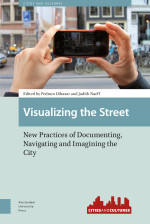