AUP have two books in Choice's Outstanding Academic Titles list, 2017. The Conscience of Cinema by Thomas Waugh, and Women in the Silent Cinema by Annette Förster were awarded as 'outstanding works for their excellence in presentation and scholarship, the significance of their contribution to the field, their originality and value as an essential treatment of their subject, and significance in building undergraduate collections." 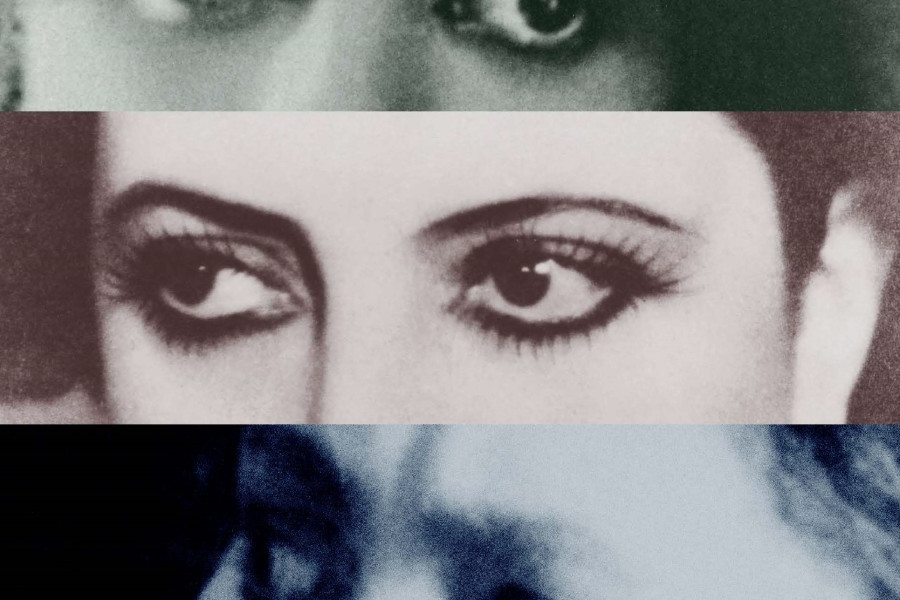 Both titles are a part of the Framing Film series which is dedicated to theoretical and analytical studies in restoration, collection, archival, and exhibition practices in line with the existing archive of EYE Filmmuseum in Amsterdam. The Conscience of Cinema: The Works of Joris Ivens 1912-1989, published in 2016, was also the winner of the Katherine Singer Kovács Book Award, American Society of Cinema and Media 2017, and is the first book to survey the entire career of Joris Ivens, a prolific documentary filmmaker who worked on every continent over the course of seven decades. The book is also available to download in Open Access. Women in the Silent Cinema: Histories of Fame and Fate, published in 2017, offers one of the most comprehensive accounts yet of the place of women in silent film, presenting a careful assessment of the professional itineraries of three women in the Netherlands, France and North America. The book will be published in paperback in Fall 2018 due to its success.

A huge congratulations to the authors and all involved in these projects! 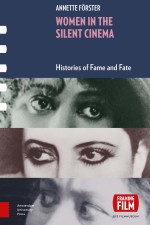