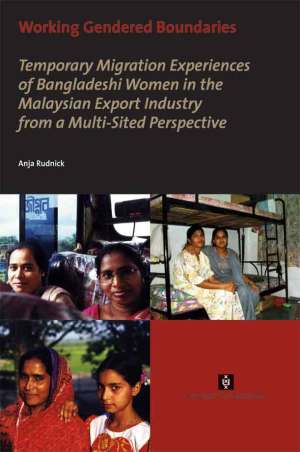 This study explores the short term migration of Bangladeshi women to Malaysia to work in
labour intensive, export oriented factories, and considers the consequences of their decision
to migrate.
While international migration is a much discussed issue, so far little attention has been given to the vast flow of South-to-South migration, which is particularly large in Asia. The labour migration flows within this region are typified by their highly regulated nature, temporary character and by the predominance of females undertaking migration. So far, most academic attention has focused on permanent or settlement migration. This study aims to fill a gap in our understanding of migration theory by focusing on temporary migration processes. The study examines the reasons Bangladeshi women gave for migrating and how their experience impacted their lives during their migration and after their return. The findings underscore the importance of incorporating gender in migration theory and integrating it into analyses. While in most cases their migration was socio-culturally contested, the women say they migrated in an effort to improve their socio-economic standing. This proved in general to be more difficult than anticipated; wages were not paid according to contract or labour law, and male peers often opposed their efforts. The complex nature of these women’s position and situation preclude unequivocal conclusions as to the possible benefits or losses resulting from migration. But by revealing the experiences of individual women, this study helps to clarify some of the ambiguities of the individual migrants complex reality. The analysis of their experiences exposes important gender dynamics.
€ 40,95
+ Order this book
Author 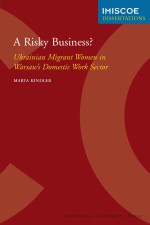 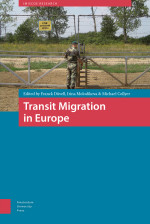 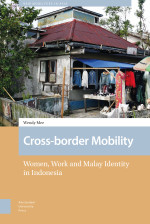 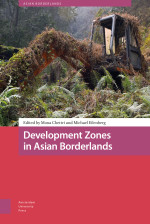