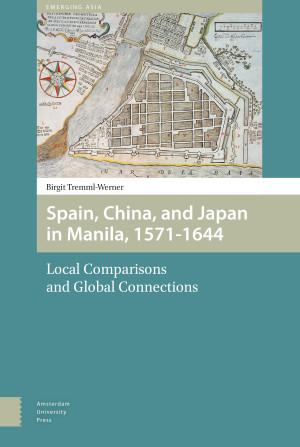 Winner of the EuroSEAS Humanities Book Prize 2017: "The winner of the EuroSEAS Humanities Book Prize is Spain, China and Japan in Manila 1571-1644. Local Comparisons and Global Connections by Birgit Tremml-Werner. Her book offers a new perspective on the connected histories of Spain, China and Japan immediately following the establishment of Manila in 1571 as the Spanish capital of the Philippines. She analyses not only the economic interactions between the three main actors but also the social and cultural exchanges between them. In doing so the book concentrates on language, communication, knowledge gathering and processes of representations which unfolded within multiethnic neighborhoods which made Manilla initially into an open environment. In order to investigate these spaces of exchange the author displays an impressive command of languages, archival knowledge and a deep familiarity with relevant theories. As a result she is able to sketch the complex interplay between early modern commerce and cross cultural encounters against the backdrop of developments in Spain, China and Japan which eventually determined the ending of this period in 1641. This is, in short an innovative study based on great scholarship." "This is an interesting account, a courageous and partly innovative study that will certainly motivate other scholars to undertake fresh investigations, a book with many good intentions and suggestions that try to overcome anti-Spanish tones, for which we ought to be grateful." - Roderich Ptak, Ludwig-Maximilians-Universität, Munich "Tremml-Werner’s book successfully draws together evidence and arguments demonstrating how the encounters between Spain, China, and Japan in Manila between 1571 and 1644 "played an important role in shaping the political and economic development of all parties involved" (p. 315). This is a study whose findings are worthy of attention and engagement; it should, in my opinion, be warmly received by scholars in this field." - Monumenta Nipponica, George Bryan Souza, University of Texas, San Antonio

Spain, China and Japan in Manila, 1571—1644 offers a new perspective on the connected histories of Spain, China, and Japan as they emerged and developed following Manila’s foundation as the capital of the Spanish Philippines in 1571. Examining a wealth of multilingual primary sources, Birgit Tremml-Werner shows that crosscultural encounters not only shaped Manila’s development as a ŸEurasianŒ port city, but also had profound political, economic, and social ramifications for the three premodern states. Combining a systematic comparison with a focus on specific actors during this period, this book addresses many long-held misconceptions and offers a more balanced and multifaceted view of these nations’ histories.

Birgit Magdalena Tremml-Werner is a Japan Society for the Promotion of Science Research Fellow at the University of Tokyo. Her current research focuses on the micro-level of intercultural diplomacy and diplomatic actors in Tokugawa Japan's long-distance trade. 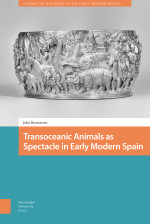 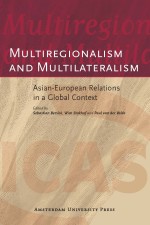 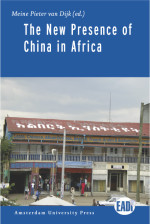 The New Presence of China in Africa