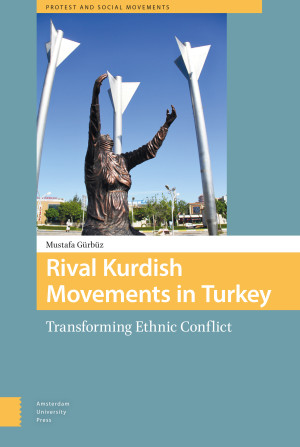 "Dr. Gürbüz provides readers with an original and very engaging, theoretically informed and compelling account of competing Kurdish social movements in Turkey. Kurdish groups in Turkey do not just oppose or support the state; they also compete with each other. Dr. Gubruz masterfully lays out the main axes of such competition." -- David Romano, Thomas G. Strong Chair in Middle East Politics at Missouri State University and author of The Kurdish Nationalist Movement

"Gürbüz shows how globalization and competition among Kurdish opposition groups has shaped the trajectory of Turkey-Kurdish relations. His multi-institutional approach is a fresh advance and essential for understanding the cycles of violence, repression, and reconciliation." -- Jack A. Goldstone, Hazel Professor of Public Policy, George Mason University

"Mustafa Gürbüz makes an important new contribution to the study of Turkey's Kurdish question in comparing the secular Kurdish movement with two Islam-inspired movements that are competing with it in the region - the Kurdish Hizbullah and the Gülen movement. He also shows how the movements have mutually influenced one another in the course of their competition, Hizbullah acquiring a more explicit Kurdish character and the PKK reaching out to the pious segments of the population. This book will help the reader to understand the complexities of the situation." -- Martin van Bruinessen, Utrecht University

This book explores the conditions that encourage non-violent civic engagement in emerging civil societies. Gürbüz examines the radical transformations over the past decade in the politics of Turkey's Kurdish minority. On the eve of the new millennium, the Turkish state was still openly denying the existence of Kurds, calling them "mountain Turks," and Kurdish populated cities were ruled under martial law. Kurdish politics in Turkey was dominated by a revolutionary movement, the PKK, which engaged in violent clashes with the state. Less than a decade later, the PKK's rebellion had all but ended, and Kurdish political and civic movements of numerous stripes had emerged. The Turkish state even introduced an official Kurdish-language TV channel. How did this rapid change occur? Gürbüz proposes that contending social movements has transformed the politics of the region, ushering in an era of post-conflict political and cultural competition.

Mustafa Gürbüz is a policy fellow in the School of Policy, Government, and International Affairs at George Mason University and teaches Middle East politics at American University in Washington, DC. 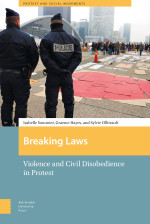 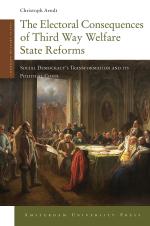 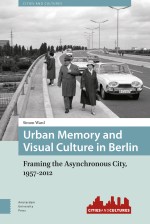 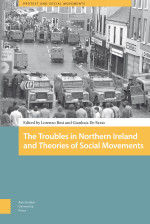 The Troubles in Northern Ireland and Theories of Social Movements