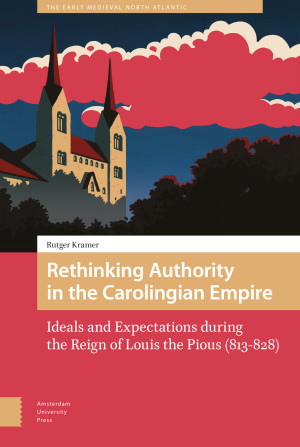 Rethinking Authority in the Carolingian Empire

By the early ninth century, the responsibility for a series of social, religious and political transformations had become an integral part of running the Carolingian empire. This became especially clear when, in 813/4, Louis the Pious and his court seized the momentum generated by their predecessors and broadened the scope of these reforms ever further. These reformers knew they represented a movement greater than the sum of its parts; the interdependence between those wielding imperial authority and those bearing responsibility for ecclesiastical reforms was driven by comprehensive, yet still surprisingly diverse expectations.

Taking this diversity as a starting point, this book takes a fresh look at the optimistic first decades of the ninth century. Extrapolating from a series of detailed case studies rather than presenting a new grand narrative, it offers new interpretations of contemporary theories of personal improvement and institutional correctio, and shows the self-awareness of its main instigators as they pondered what it meant to be a good Christian in a good Christian empire.

Rutger Kramer is currently a post-doctoral researcher within the project Visions of Community (FWF Austrian Science Fund F42) at the Institute for Medieval Research in Vienna. 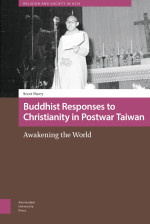 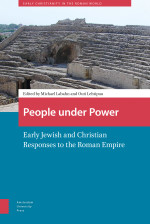 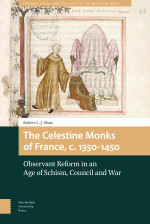 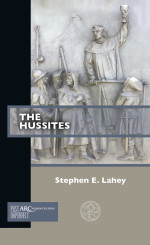