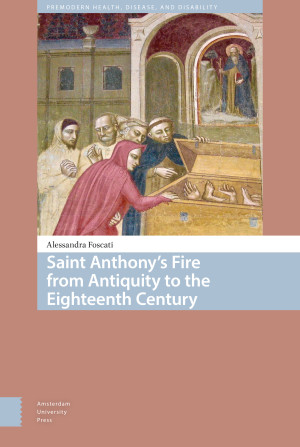 Saint Anthony's Fire from Antiquity to the Eighteenth Century

After the discovery of the ergotism epidemics (poisoning caused by ingesting the fungal toxin of rye) and its etiology, eighteenth-century physicians interpreted medieval chronicles in their medical texts in order to recognize the occurrences of ergotic diseases through retrospective diagnosis. They assumed that St. Anthony's fire and ignis sacer ("sacred fire") recorded in medieval texts represented the same disease, ergotism. This interpretative method, lacking a textual basis in the sources, has been incorrectly followed by historians till now. This book examines this historical prejudice through textual analysis, comparing diverse medieval and early modern sources. A striking semantic complexity emerges that changes the concept of St. Anthony's fire and modifies our understanding of diseases in general. This research illuminates aspects of the history of medicine, society, and hospitals.

Alessandra Foscati holds a PhD in Medieval History at the University of Bologna. She is member of the School of Arts and Humanities, Centre for Classical Studies - University of Lisbon. She is the author of Ignis sacer. Una storia culturale del ‘fuoco sacro’ dall’antichità al Settecento, Florence, SISMEL 2013. 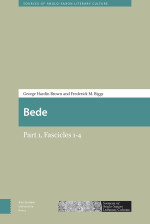 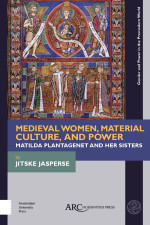 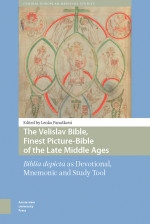 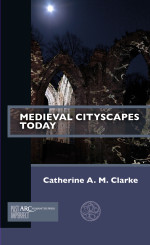