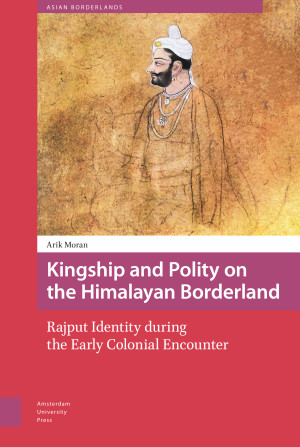 Kingship and Polity on the Himalayan Borderland explores the modern transformation of state and society in the Indian Himalaya. Centred on three Rajput led-kingdoms during the transition to British rule (c. 1790-1840) and their interconnected histories, it demonstrates how border making practices engendered a modern reading of ‘tradition’ that informs communal identities to this day. Countering the common depiction of these states as all-male, caste-exclusive entities, it reveals the strong familial base of Rajput polity, wherein women — and regent queens in particular — played a key role alongside numerous non-Rajput groups. Drawing on rich archival records, rarely examined local histories, and nearly two decades of ethnographic research, it offers an alternative to the popular and scholarly discourses that developed with the rise of colonial knowledge. The analysis exposes the cardinal contribution of borderland spaces to the fabrication of group identities. This book will interest historians and anthropologists of South Asia and of the Himalaya, as well as scholars working on postcolonialism, gender, and historiography.
€ 95,00
+ Order this book
Author

Arik Moran received his doctorate from the University of Oxford in 2010, and is a member of the Department of Asian Studies at the University of Haifa since 2011. He studies the oral and written histories and ritual cultures of the Indian Western Himalaya. 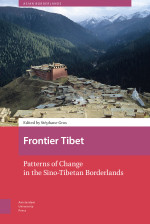 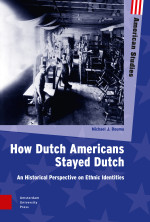 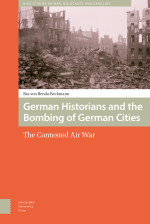 German Historians and the Bombing of German Cities 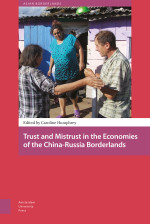 Trust and Mistrust in the Economies of the China-Russia Borderlands