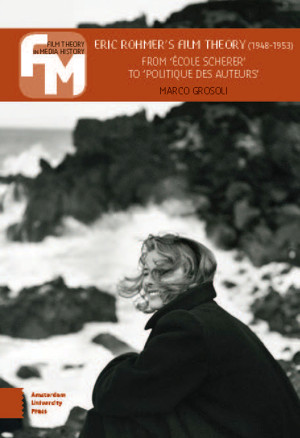 "Marco Grosoli's Eric Rohmer's Film Theory (1948-1953) comes at a key point in Rohmer studies ... There has never been a better time to fully emerge oneself into the oeuvre (both his filmography and writings) of Eric Rohmer ... [This book] certainly fills a void in Rohmerian scholarship."
- Zachary Ingle, Historical Journal of Film, Radio and Television, Vol. 40, No. 4 (2020)

"This is a much-needed contribution to the area of auteur theory, given the many questions raised by (and contradictions inherent in) even the most straightforward attempts to describe the stakes of what was eventually deemed the politique des auteurs."
- Leah Vonderheide, H-France, Vol. 19 (2019)

"It is the scope and depth of this new book that proves [Grosoli] to be one of the deepest thinkers of his generation of film scholars ... [AUP] has done something bold and commendable in giving us this sustained and serious study of film aesthetics."
- Dudley Andrew, Critical Inquiry (2019)

In the 1950s, a group of critics writing for Cahiers du Cinéma launched one of the most successful and influential trends in the history of film criticism: auteur theory. Though these days it is frequently usually viewed as limited and a bit old-fashioned, a closer inspection of the hundreds of little-read articles by these critics reveals that the movement rested upon a much more layered and intriguing aesthetics of cinema. This book is a first step toward a serious reassessment of the mostly unspoken theoretical and aesthetic premises underlying auteur theory, built around a reconstruction of Eric Rohmer's early but decisive leadership of the group, whereby he laid down the foundations for the eventual emergence of their full-fledged auteurism.
€ 40,95
+ Order this book
Author

Marco Grosoli is an Assistant Lecturer in Film Studies at the University of Kent. He authored the first Italian-language monograph on Béla Tarr, co-edited one book on motion capture technologies and one on Guy Debord's cinema. 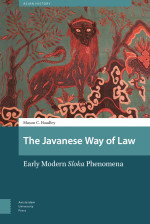 The Javanese Way of Law 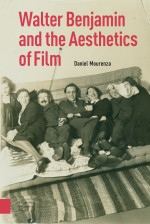 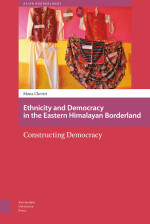 Ethnicity and Democracy in the Eastern Himalayan Borderland