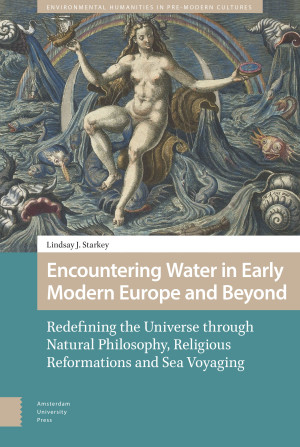 Both the Christian Bible and Aristotle’s works suggest that water should entirely flood the earth. Though many ancient, medieval, and early modern Europeans relied on these works to understand and explore the relationships between water and earth, sixteenth-century Europeans particularly were especially concerned with why dry land existed. This book investigates why they were so interested in water’s failure to submerge the earth when their predecessors had not been. Analyzing biblical commentaries as well as natural philosophical, geographical, and cosmographical texts from these periods, Lindsay Starkey shows that European sea voyages to the southern hemisphere combined with the traditional methods of European scholarship and religious reformations led sixteenth-century Europeans to reinterpret water and earth’s ontological and spatial relationships. The manner in which they did so also sheds light on how we can respond to our current water crisis before it is too late.

Lindsay J. Starkey is an Assistant Professor of History at Kent State University at Stark. She specializes in early modern European history, and has published pieces in Explorations in Renaissance Culture, Culture and Cosmos, Renaissance and Reformation/Renaissance et Réforme, and Preternature. 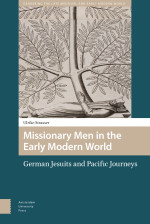 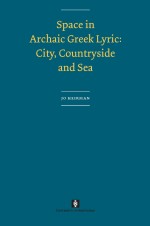 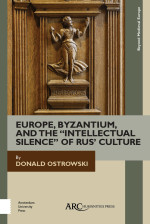 Europe, Byzantium, and the "Intellectual Silence" of Rus' Culture