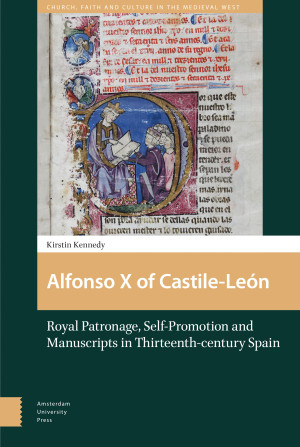 Alfonso X 'the Learned' of Castile (1252-1284) was praised in his lifetime as a king who devoted himself to discovering all worldly and divine knowledge. He commissioned chronicles and law codes and composed poems to the Virgin Mary, he gathered together Jewish scholars to translate works of Arab astrology and astronomy, and he founded a university of Latin and Arabic studies at Seville. Moreover, according to his nephew Juan Manuel, Alfonso was careful to ensure that 'he had leisure to look into things he wanted for himself'. The level of his personal involvement in this literary activity marks him out as an exceptional patron in any period. However, Alfonso's relationship with the arts also had much in common with that of other thirteenth-century European royal patrons, among them his first cousin, Louis IX of France. Like his contemporaries, he relentlessly used literary works as a vehicle to promote his royal status and advance his claim to the imperial crown. His motivation for the foundation of the university at Seville was arguably political rather than educational, and instead of promoting institutional learning during his reign, Alfonso preferred to direct the messages about his kingship in the lavish manuscripts he patronized to a restricted, courtly audience. Yet such was the interest of the works he commissioned, that those who could obtain copies did so, even if these were still incomplete drafts. Three codices traditionally held to have been copied for Alfonso in fact show how this learning reserved for the few began to filter out beyond the Learned King's immediate circle.

Kirstin Kennedy is a curator of metalwork (specializing in silver) at the Victoria and Albert Museum, London. She previously held a British Academy Post-Doctoral Fellowship at King's College London, in the Department of Spanish and Spanish American Studies (2000-2003). 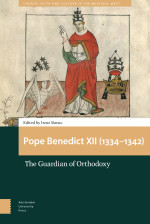 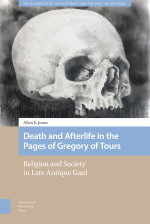 Death and Afterlife in the Pages of Gregory of Tours 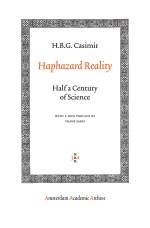 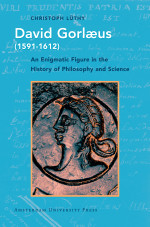