Since September 2020 she puts her knowledge and experience to use as a publisher at Amsterdam University Press. Anja is an ardent advocate of researchers writing not only in English but also in their own language. She is therefore happy to discuss ideas for new series and academic books on Dutch history and literature written in Dutch. 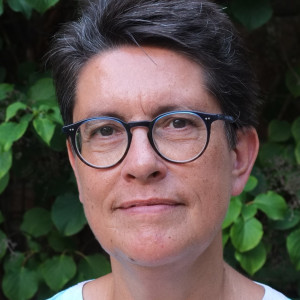