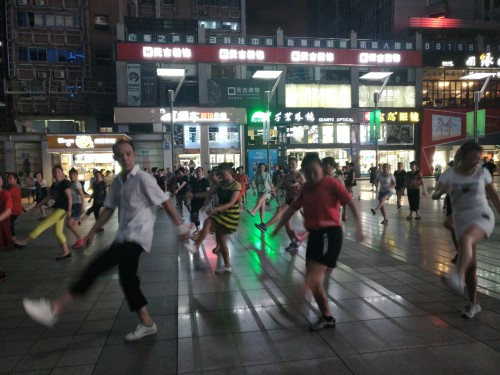 China: From Revolution to Reform

The China: From Revolution to Reform Series was launched by AUP to meet the rising influence of the People’s Republic of China (PRC) as an economic, military, and political power in the world arena. Forty years after the Chinese Communist Party kicked off the reform, the PRC is now poised to surpass the United States as the world’s greatest economy. A more confident and powerful PRC coupled with increasingly rich primary sources have drawn tremendous interest from scholars around the world. The primary focus of this series will be the PRC in the new era with somewhat dual attention to previous periods such as the Republic of China (1912-1949) and the late Qing (1644-1911), both of which are not only intertwined with and inseparable from the PRC but also crucial to our better understanding of the PRC. This series invites studies from a wide variety of disciplines and topics in politics, law, history, diplomacy, gender, and the like. Researches in earlier periods of 20th century China, Taiwan, or Hong Kong are also welcome. 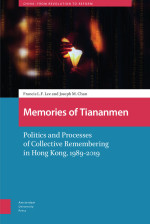 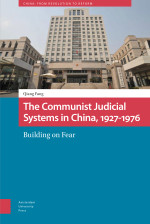 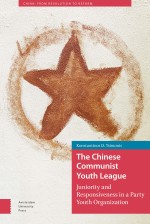 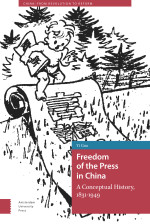 Freedom of the Press in China