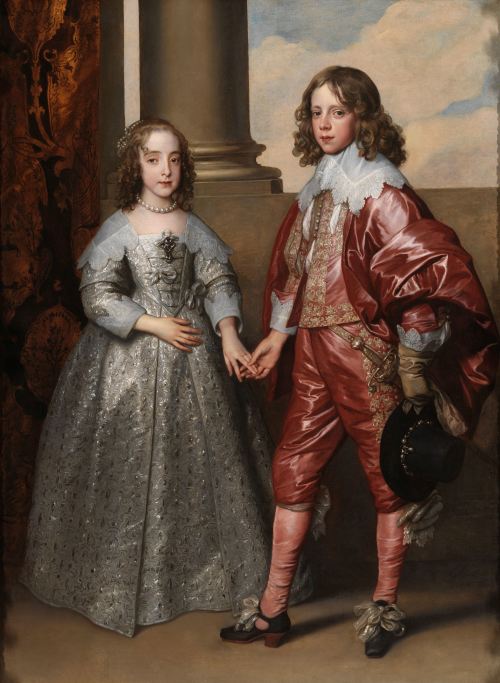 The early modern court in Europe was a political and cultural powerhouse and a hotbed of confessional intrigue, factional rivalry and international diplomacy. With a potent confluence of power, prestige and capital, the court set the tone for cultural innovation and fashions, provided for large numbers of people in food, board, wages and/or perquisites, while also being responsible for safeguarding the nation’s security. Yet no court operated in isolation. The maintenance of international relations through kinship ties, treaties and alliances were crucial to dynastic success as the courts vied with one another on the highly politicized stage of European monarchy.

Early Modern Court Studies encourages rigorous, fresh examination on any aspect of court culture: political, military and social history; confessional identity and relationships with the church and monasteries/nunneries; court chapels and religious rituals; diplomacy, ritual and ceremonial; courtly retinues and household staff; visual and material culture; patronage, collecting and display; gender, sexuality, marriage, domesticity; architecture, furniture, interior decoration and garden design; clothing, jewelry and regalia; music; food and banquets; letter writing, diaries and personal and ambassadorial accounts; drama and dance; hygiene, medicine and beauty; the senses and emotions. It invites proposals on individual courts and comparative studies, both monographs and essay collections, and encourages cross-disciplinary work and the publication of transcriptions and translations of primary sources within the context of these studies.