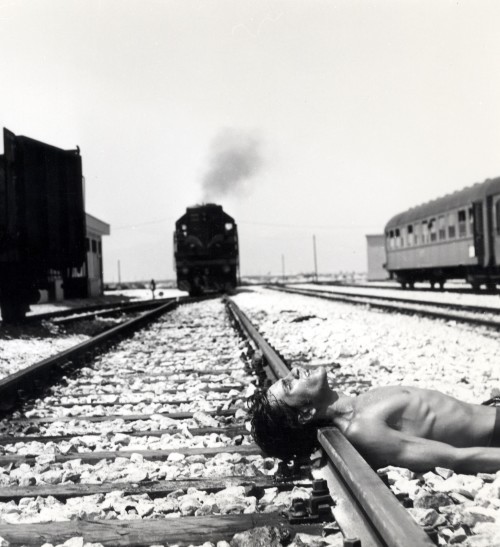 Geographical Scope
All of the former socialist and current post-socialist states in Europe, excluding Russia
Chronological Scope
From the dawn of cinema to the present day
Advisory Board

The series Eastern European Screen Cultures publishes critical studies on the screen cultures that have marked the socialist and post-socialist spaces in Europe. It aims to unveil current phenomena and untold histories from this region to account for their specificity and integrate them into a wider conception of European and world cinema.

The series aspires to fill gaps in research, particularly by approaching Eastern European screen cultures in a transnational and comparative framework and exploring previously underrepresented theoretical issues. It considers moving images in all stages and aspects: production, text, exhibition, reception, and education.

Eastern European Screen Cultures will also publish translations of important texts that have not been able to travel outside of national and/or regional borders. 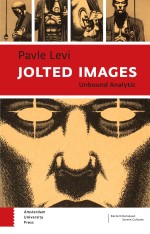 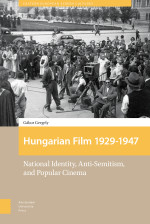