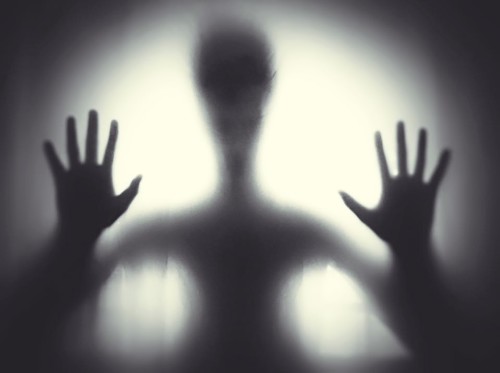 The Horror and Gothic Media Cultures series focuses on the influence of technological, industrial, and socio-historical contexts on the style, form, and aesthetics of horror and Gothic genres across different modalities and media. Interested in visual, sonic, and other sensory dimensions, the series publishes theoretically engaged, transhistorical, and transcultural analyses of the shifting terrain of horror and the Gothic across media including, but not limited to, films, television, videogames, music, photography, virtual and augmented reality, and online storytelling.

To foster this focus, the series aims to publish monographs and edited collections that feature deep considerations of horror and the Gothic from the perspectives of audio/visual cultures and art and media history, as well as screen and cultural studies. In addition, the series encourages approaches that consider the intersections between the Gothic and horror, rather than separating these two closely intertwined generic modes.