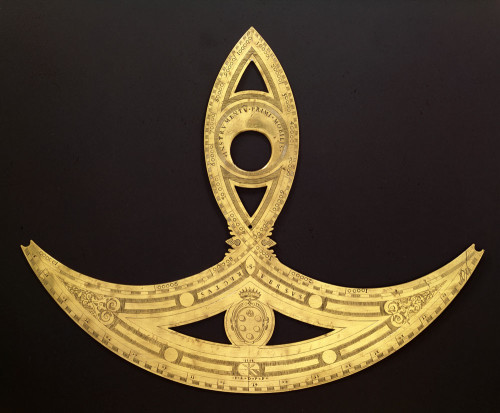 The major premise of the Scientiae Studies series is that knowledge during the early modern period was pre-disciplinary, and that, similarly, theories and practices, confronted with a rapidly growing body of new objects, had yet to be separated into their modern ‘scientific’ configurations. As a result of such premise, this is a forum ideally suited to innovative interdisciplinary discourses and strands of intellectual history pivoted around the circulation of knowledge, as well as deliberately global. By looking within and beyond European history, we would also like to accept proposals that respond to a foundational interest of Scientiae as an association, the institutionalization of knowledge, which in turn stimulates research on the history of universities and on the birth and evolution of early modern collections. Thus the series aims to bridge the gap between material culture and history of ideas. 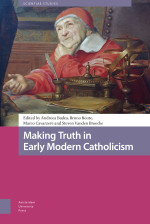