The Encyclopedia of Romantic Nationalism in Europe is Tom Shippey's The Times Literary Supplement Book of the Year 2018!

Tom Shippey has listed the Encyclopedia of Romantic Nationalism in Europe as his The Times Literary Supplement Book of the Year 2018, describing it as "The most important and impressive work of collective scholarship for many years." 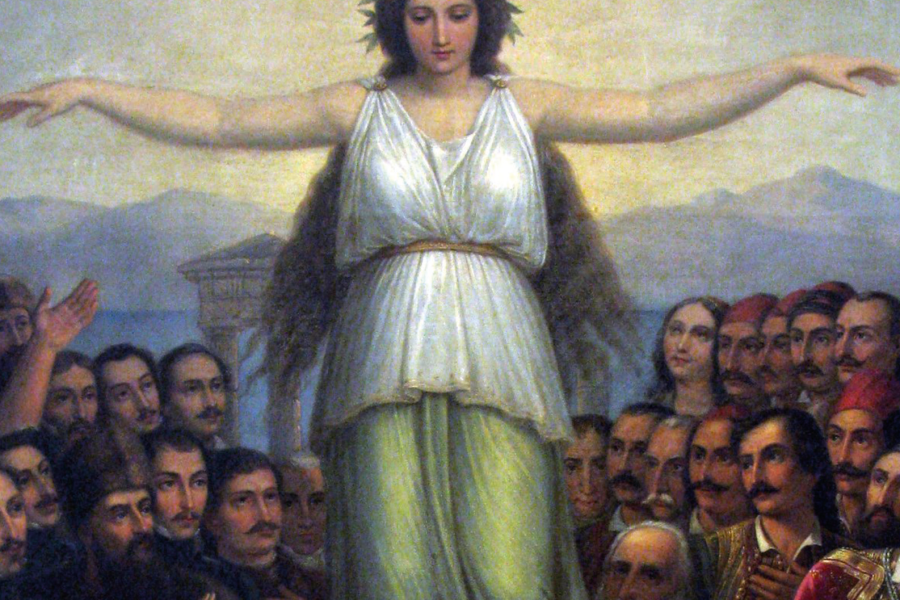 Illustration vol. 2, Peter Nicolai Arbo, Theodōros Vryzakīs, “Everything for the fatherland” (1858). The visualizations show Europe enmeshed by the networks of Rask, Grimm, Mérimée & Scott (vol. 1) & divided between the networks of Mérimée & Arndt (vol. 2)
Available (public domain) in the SPIN imagebank at ernie.uva.nl.

The Encyclopedia, edited by Joep Leerssen and in cooperation with almost 350 authors from dozens of countries, documents the presence and impact of nationalized cultural consciousness in European nationalism and gives a clear idea of the intricate (transnational and intermedial) networks and entanglements in which all aspects of Romantic Nationalism are connected.

Amsterdam University Press are delighted that this monumental encyclopedia has been recognised by TLS reviewer Tom Shippey as his Times Literary Supplement Book of the Year 2018.

Not only did romantic nationalism power the unification of Germany and Italy, and conversely create nations from the break-up of empires, it was a great instigator of art in every medium. The Encyclopedia accordingly presents a matrix of some thirty “Cultural Currents” (including mythology, the historical novel, national drama), and some fifty “Cultural Communities”, German and Danish, Gaelic and Galego. Hundreds more entries deal with prominent individuals, all meticulously cross-referenced. It’s a work to dip into, for amusement, or learn to use, for scholarship. Transnational, multimedial, a shock on every page. Look at the bottom diagram on p207, and muse on the effects of comparative philology!

Congratulations to Joep Leerssen and all the contributors involved in the publication of the research conducted by SPIN - Study Platform on Interlocking Nationalisms. 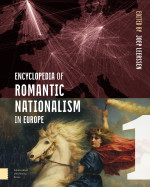