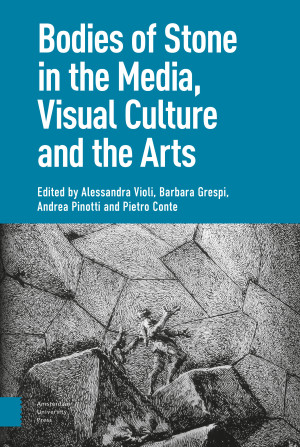 Bodies of Stone in the Media, Visual Culture and the Arts

If mediatization has surprisingly revealed the secret life of inert matter and the ‘face of things’, the flipside of this has been the petrification of living organisms, an invasion of stone bodies in a state of suspended animation. Within a contemporary imaginary pervaded by new forms of animism, the paradigm of death looms large in many areas of artistic experimentation, pushing the modern body towards mineral modes of being which revive ancient myths of flesh-made-stone and the issue of the monument. Scholars in media, visual culture and the arts propose studies of bodies of stone, from actors simulating statues to the transmutation of the filmic body into a fossil; from the real treatment of the cadaver as a mineral living object to the rediscovery of materials such as wax; from the quest for a ‘thermal’ equivalence between stone and flesh to the transformation of the biomedical body into a living monument.

Alessandra Violi is Full Professor of English Literature and Culture at the University of Bergamo.

Barbara Grespi is Associate Professor at the University of Bergamo where she teaches Cinema and Visual culture.

Andrea Pinotti is Professor in Aesthetics in the Department of Philosophy "Piero Martinetti", State University of Milan.

Pietro Conte is a Tenure-Track Assistant Professor of Aesthetics at Ca’ Foscari University of Venice. 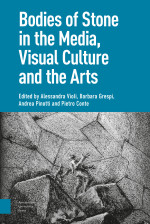 Bodies of Stone in the Media, Visual Culture and the Arts 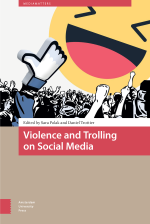 Violence and Trolling on Social Media 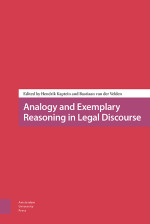 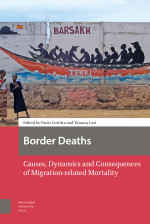