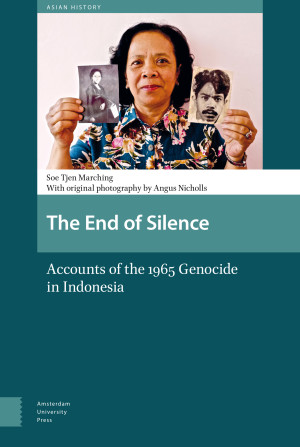 "A rich and fascinating account of first-hand experience with the anti-communist mass killings and their devastating long-term impact on Indonesian society" - Clemens Six, newbooks.asia. Read the entire review here.

Accounts of the 1965 Genocide in Indonesia

In the late 1960s, between one and two million people were killed by Indonesian president Suharto's army in the name of suppressing communism-and more than fifty years later, the issue of stigmatisation is still relevant for many victims of the violence and their families. The End of Silence presents the stories of these individuals, revealing how many survivors from the period have been so strongly affected by the strategy used by Suharto and his Western allies that these survivors, still afraid to speak out, essentially serve to maintain the very ideology that led to their persecution.

Soe Tjen Marching is the founder of Bhinneka Magazine and the author of several books. She is Senior Lector in Indonesian at the School of Oriental and African Studies, University of London and has taught at the Foreign and Commonwealth Office in London. 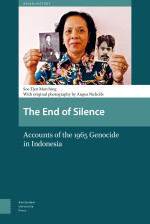 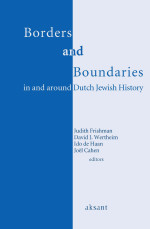 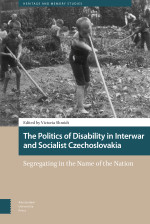 The Politics of Disability in Interwar and Socialist Czechoslovakia