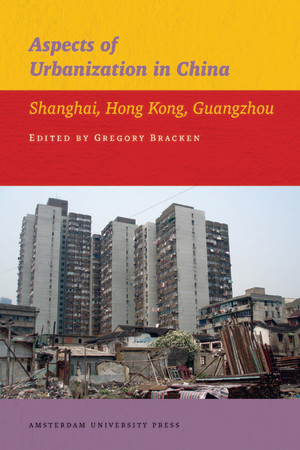 "This book offers impressive arguments on the subject of Chinese cities and their evolution. Contributions deal mostly with architectural aspects of Chinese urbanization. However, architecture is not an end in itself, for it is used by the authors as a tool to study the transformation of Chinese cities from post-colonial to global megalopolises. … This book should be read by everyone interested in Chinese cities, and not only by architects, as it demonstrates the consequences of architectural choices on many aspects of Chinese urban society. [Sebastien Goulard on http://urbachina.hypotheses.org/1589 (November 19, 2012)|"Among burgeoning studies on urban globalization, Aspects of Urbanization in China stands out as genuinely interdisciplinary. These lavishly detailed local accounts of three major Chinese cities by experts in architectural and cultural studies produce a refreshingly intimate knowledge of global metropolitan typologies.” — Robin Visser is Associate Professor of Asian Studies at the University of North Carolina in Chapel Hill

China’s rise is one of the transformative events of our time. Aspects of Urbanization in China: Shanghai, Hong Kong, Guangzhou examines some of the aspects of China’s massive wave of urbanization – the largest the world has ever seen. The various papers in the book, written by academics from different disciplines, represent ongoing research and exploration and give a useful snapshot in a rapidly developing discourse. Their point of departure is the city – Shanghai, Hong Kong and Guangzhou – where the downside of China’s miraculous economic growth is most painfully apparent. And it is concern for the citizens of these cities that unifies the papers in a book whose authors seek to understand what life is like for the people who call them home.

Dr. Gregory Bracken is Assistant Professor of Spatial Planning and Strategy at the Urbanism Department of the Faculty of Architecture and the Built Environment, Technical University of Delft, the Netherlands. 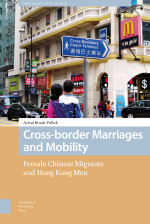 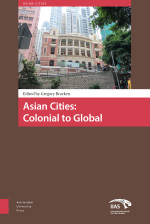 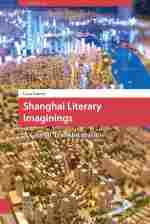 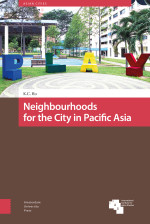 Neighbourhoods for the City in Pacific Asia