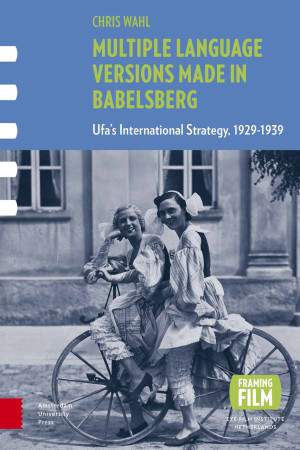 Multiple Language Versions Made in BABELsberg

This volume is the first book-length study of the international phenomenon of multiple-language versions of new films from the early days of the sound era. Ufa Studios in Babelsberg, Germany, took the approach of shooting versions of each film in several different languages using German-speaking or multilingual actors“and they continued the practice throughout the 1930s, long after Hollywood studios had discarded it. Chris Wahl’s highly innovative study offers detailed analyses of individual films and well-grounded theoretical reflections on key questions of the original and the copy, of version and remake.

Chris Wahl is a professor for the audiovisual heritage at the Film University Babelsberg Konrad Wolf. He is the editor of several books on German directors such as Werner Herzog and the co-editor of the blog www.memento-movie.de. 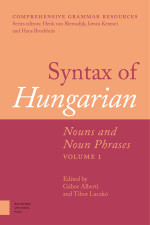 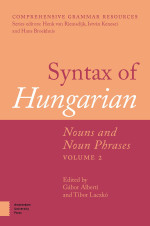 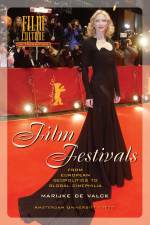