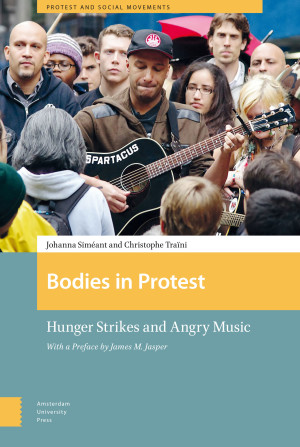 Research on social movements has historically focused on the traditional weapons of the working class, especially labour strikes and street demonstrations-but everyday actions, such as eating or singing, which can also be turned into a means of protest, have yet to be fully explored. An interdisciplinary and comparative history of these modes of action, Bodies in Protest reveals how hunger strikes and music ranging from gospel songs to rock anthems can efficiently convey political messages and mobilize the masses. Common to both approaches, the contributions show, is a direct appeal to the emotions and a reliance on the physical, concrete language of the human body.

James M. Jasper is a sociologist at the CUNY Graduate Center. He has each written a number of books on recent social movements, and is the co-editor of AUP's book series, Protest and Social Movements. 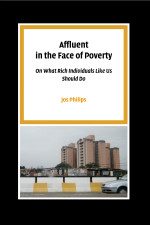 Affluent in the Face of Poverty 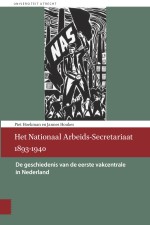 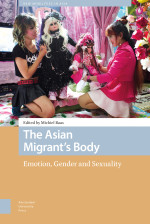 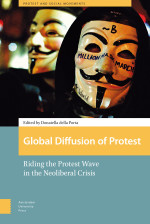