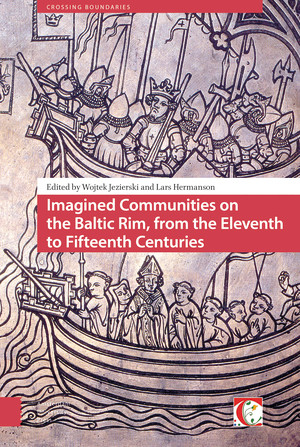 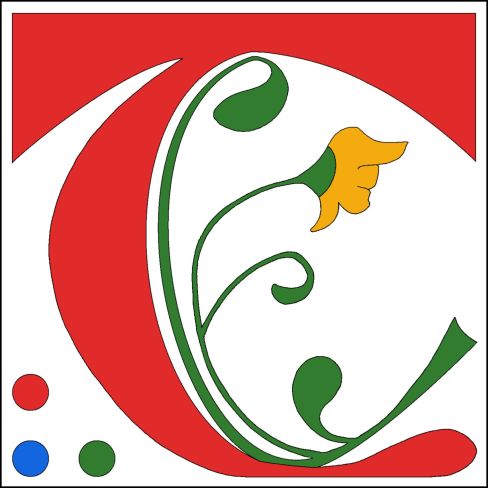 Imagined Communities on the Baltic Rim, from the Eleventh to Fifteenth Centuries

Prior to the high Middle Ages, the Baltic Rim was largely terra incognita-but by the late Middle Ages, it was home to diverse small and large communities. But the Baltic Rim was not simply the place those people lived-it was also an imagined space through which they defined themselves and their identities. This book traces the transformation of the Baltic Rim in this period through a focus on the self-image of a number of communities: urban and regional, cultic, missionary, legal, and political. Contributors look at the ways these communities defined themselves in relationship to other groups, how they constructed their identities and customs, and what held them together or tore them apart.

Wojtek Jezierski works as a postdoc in medieval history at the Department of Historical Studies, Gothenburg University. He holds an MA in history from Warsaw University (2003) where he also studied social anthropology.

Lars Hermanson is a professor at the Department of Historical Studies at Gothenburg University. 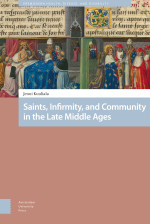 Saints, Infirmity, and Community in the Late Middle Ages 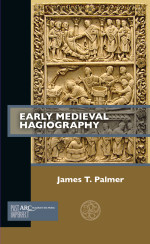 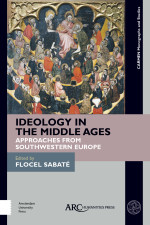 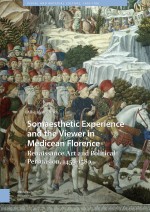 Somaesthetic Experience and the Viewer in Medicean Florence