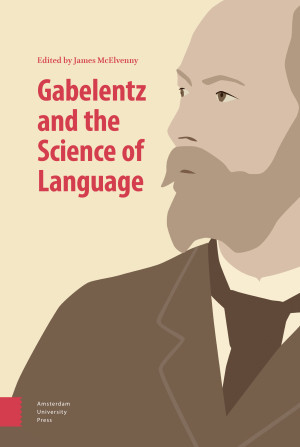 The German sinologist and general linguist Georg von der Gabelentz (1840—1893) occupies a crucial place in linguistic scholarship around the end of the nineteenth century. As professor at the University of Leipzig and then at the University of Berlin, Gabelentz was present at the main centers of linguistics of the time. He was, however, generally critical of the narrow, technical focus of mainstream historical-comparative linguistics as practiced by the Neogrammarians and instead emphasized approaches to language inspired by a line of researchers stemming from Wilhelm von Humboldt. Gabelentz’ alternative conception of linguistics led him to several pioneering insights into language that anticipated elements of the structuralist revolution of the early twentieth century. Gabelentz and the Science of Language brings together four essays that explore Gabelentz’ contributions to linguistics from a historical perspective. In addition, it makes one of his key theoretical texts, ‘Content and Form of Speech’, available to an English-speaking audience for the first time.
€ 105,00
+ Order this book
Editor

James McElvenny is an intellectual historian specializing in the history of linguistics. He is currently Newton International Fellow in the Department of Linguistics and English Language at the University of Edinburgh. 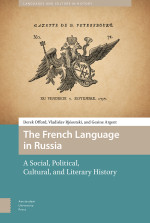 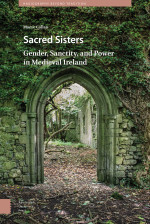 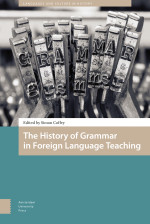 The History of Grammar in Foreign Language Teaching 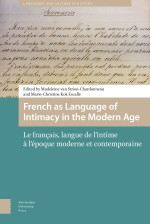