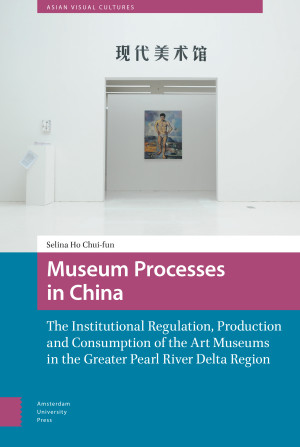 The Institutional Regulation, Production and Consumption of the Art Museums in the Greater Pearl River Delta Region

This book challenges the museum enterprise in China as a state monopoly and considers it as a new cultural agency that has emerged in the early twenty-first century. Following a constructive and multi-perspectival approach, it discusses the roles of political and cultural-economic agents, museum intermediaries, and museum publics in the interlinked processes of regulation, cultural production and consumption, and the issues of identity and representation faced by the art museums in the Greater Pearl River Delta Region. It broadly traces the art museum from its origin as a tool of nationalism and adoption as a vehicle of modernization in both nationalist and early communist periods, until its role in the present, as it reflects the contested and alternative representations, diverse publics, and fissured identities of the post-economic reform period of China.

Dr Selina Ho Chui-fun specializes in museum and cultural studies. She is a doctoral graduate from the Asia Institute of The University of Melbourne. Her recent articles were published in Museum Management and Curatorship, The International Journal of the Inclusive Museum and Museum Activism (2019). 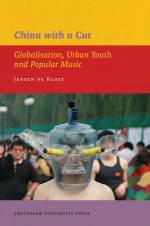 China with a Cut 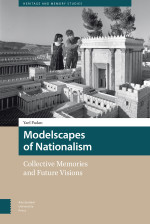 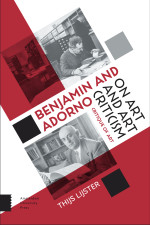 Benjamin and Adorno on Art and Art Criticism 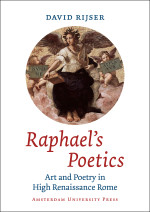