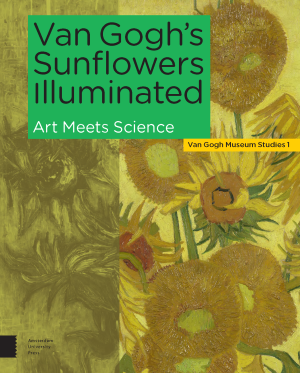 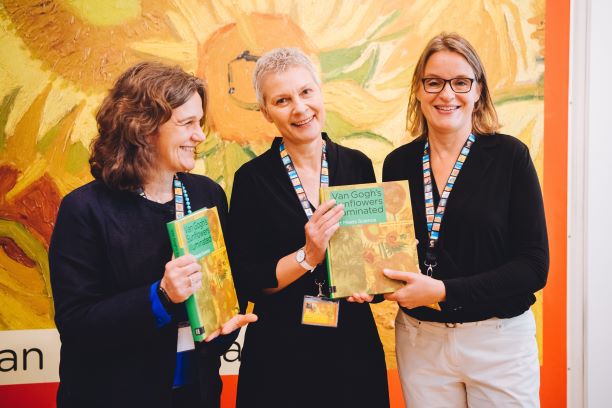 Photo by the Van Gogh Museum.

The inaugural volume of the series Van Gogh’s Sunflowers Illuminated: Art Meets Science was launched on Friday 21 June 2019 at the Van Gogh Museum, Amsterdam, during the international symposium Van Gogh and the Sunflowers, at which members of the multidisciplinary research team presented their key findings.

Vincent van Gogh's Sunflowers are seen by many as icons of Western European art. Two of these masterpieces — the first version painted in August 1888 (The National Gallery, London) and the painting made after it in January 1889 (Van Gogh Museum, Amsterdam) — have been the subject of a detailed comparison by an interdisciplinary team of experts. The pictures were examined in unprecedented depth using a broad array of techniques, including state-of-the-art, non-invasive imaging analytical methods, to look closely at and under the paint surface. Not only the making, but also the subsequent history of the works was reconstructed, including later campaigns of restoration. The study’s conclusions are set out in this book, along with the fascinating genesis of the paintings and the sunflower’s special significance to Van Gogh. More than 30 authors, all specialists in the field of conservation, conservation science and art history, have contributed to the research and publication presenting the outcomes of this unique project.
€ 55,00
+ Order this book
Editors

Ella Hendriks is full Professor of Conservation and Restoration of Moveable Cultural Heritage at the Faculty of Humanities (Department of Arts & Culture) at the University of Amsterdam.

Marije Vellekoop studied art history at Utrecht University and has worked at the Van Gogh Museum since 1995, holding the position of Curator of Prints and Drawings since 1999.

Maarten van Bommel is Professor of Conservation Science At the faculty of Humanities and the Faculty of Science at the University of Amsterdam.

Muriel Geldof is conservation and restauration specialist with the Cultural Heritage Agency of the Netherlands. 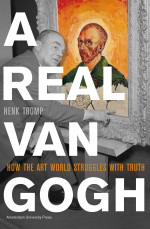 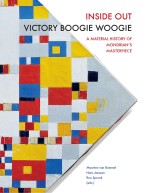 Inside out Victory Boogie Woogie 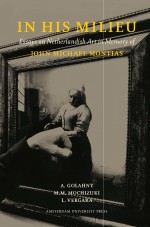 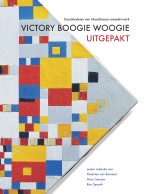