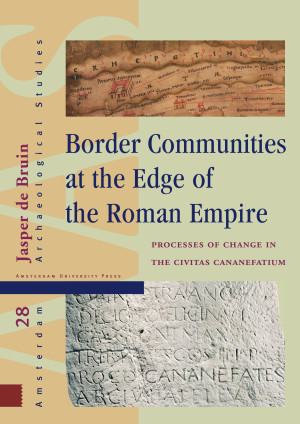 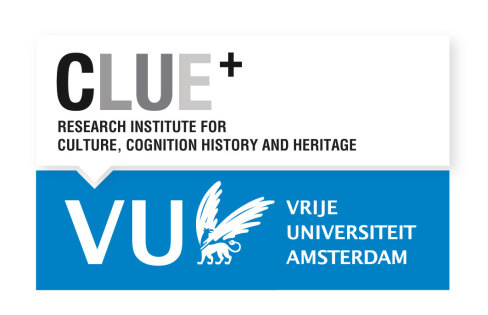 Processes of Change in the Civitas Cananefatium

In Roman times, the area between the Lower Rhine and the Meuse in the present day province of South Holland in the Netherlands, was known as the administrative district of the community of the Cananefates (the civitas Cananefatium). The formation of this community, as well as the changes that took place within this group, were researched by means of a systematic analysis of the archaeological remains. In order to understand the role of the Roman state in these processes, the urban and military communities were also studied. In this way an overview was created of an administrative region in which aspects such as the interaction between the different groups, the character of the rural community and the differences with other rural groups along the borders of the Roman Empire could be studied.
€ 115,00
+ Order this book
Author 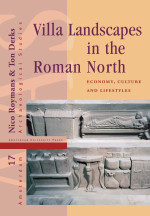 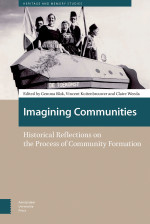 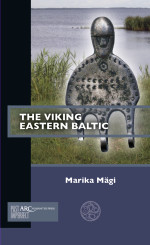 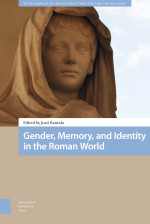