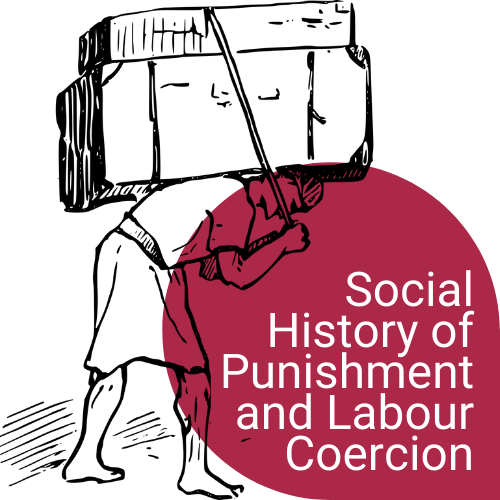 This book series is a platform for expansive understandings of practices of punishment and labour coercion. The books published in this series concern all forms of punishment which were meted out by any type of State apparatus, by individuals such as slave holders, fathers and husbands, and by social institutions such as kin and elderly councils. At the same time, labour is understood here as comprising not only wage labourers, but also enslaved, indentured, tributary and convicted workers, together with unemployed and unpaid individuals.

The series addresses the ways in which workers were punished; it deals with the role of punishment in mobilizing and immobilizing workers; and it highlights the punitive aspects of key dynamics of labour coercion, such as debt, tribute, war and anti-vagrancy laws. Punishment and labour coercion are seen here as open-ended processes: the focus lies on their practices, and how they are entangled in distinctive ways in relation to different social groups, vis-à-vis gender, age and ethnicity/race/citizenship, and across time and space.

The series welcomes scholarly monographs and edited volumes in English, by both established and early-career researchers.