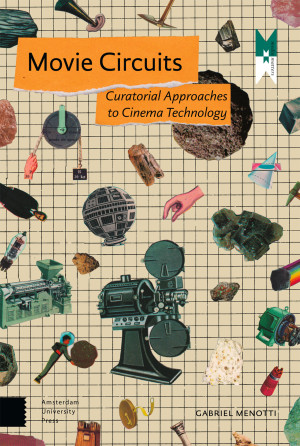 "Cinema is in crisis — again — but movies multiply across new platforms, festivals and distribution circuits. Concentrating on what sits before, behind, beside and beyond the film as defining instance of the movies as medium, Menotti rewrites film theory for these multifarious practices and institutions, redefining the thing we should be interested in and opening new ways to be interested in it." - Sean Cubitt, Professor of Film and Television, Goldsmiths University of London

"Movie Circuits is about the medium — literally the in-between — of cinema. With sharp analysis, Menotti takes us through practices and theories of cinema in a way that allows us to fully appreciate how cinema is a mediating force, a mechanism that produces new knowledge and circuits of exchange, to ‘exceed itself ’, as he describes it.Œ - Joasia Krysa, Professor of Exhibition Research, Liverpool John Moores University & Liverpool Biennial

Movie Circuits: Curatorial Approaches to Cinema Technology attempts to grasp media in the making. It delves into the underbelly of cinema in order to explore how images circulate and apparatus crystallize across different material formations. The indisciplinary experience of curators and projectionists provides a means to suspend traditional film studies and engage with the medium as it happens, as a continuing, self-differing mess. From contemporary art exhibitions to pirate screenings, research and practice come together in a vibrant form of media scholarship, built from the angle of cinema’s functionaries — a call to reinvent the medium from within.

Gabriel Menotti is a lecturer in Film and Multimedia at UFES (Brazil). He holds a PhD from Goldsmiths (University of London). 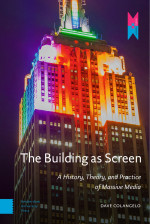 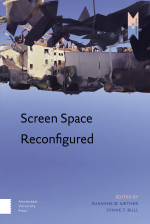 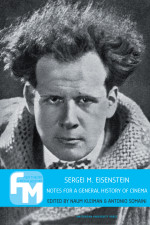 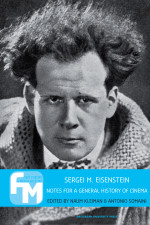